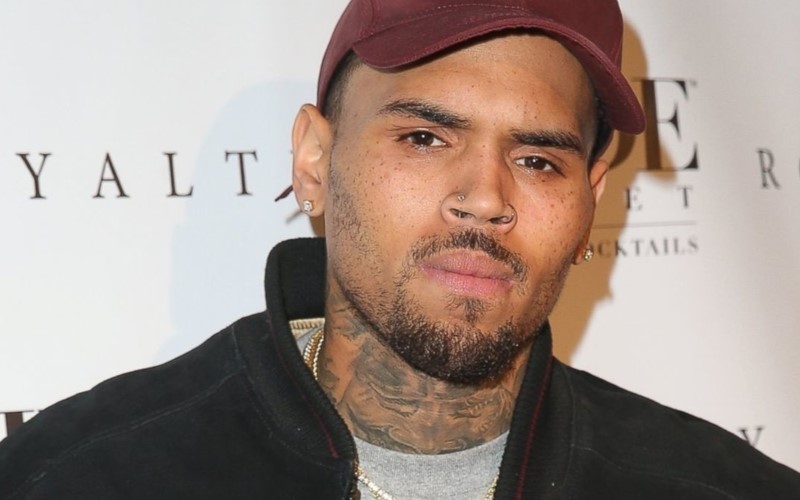 After an intense Tuesday with LAPD, Chris Brown is out of jail. The singer was arrested for suspicion of assault with a deadly weapon. He was released early Wednesday morning (Aug. 31.) after posting $250,000 bail.

Thanks to everyone for their support and well wishes. Chris is out and well. The allegations against him are demonstrably false #TeamBreezy

The hip hop star was also subjected to a drug test while in custody. Though the results are unknown, during his standoff with police, he reportedly threw a duffel bag out the window which contained drugs. However, he wasn’t arrested for drug possession.

Brown was arrested after a woman named Baylee Curran accused him of pulling a gun on her. According to her, the incident was ignited after she admired a piece of jewelry and refused to sign a non-disclosure agreement.

Some reports claim Brown and his friends thought she was trying to steal the jewelry.

Interestingly, Curran was suspected of grand larceny in 2013. She allegedly stole a $1,000 Louis Vuitton purse while in a hotel lobby. As security chased her down the street, she dropped the purse but stole some of the contents inside.

Curran says her friend was the thief, not her. However, the victim still filed a restraining order against Curran.