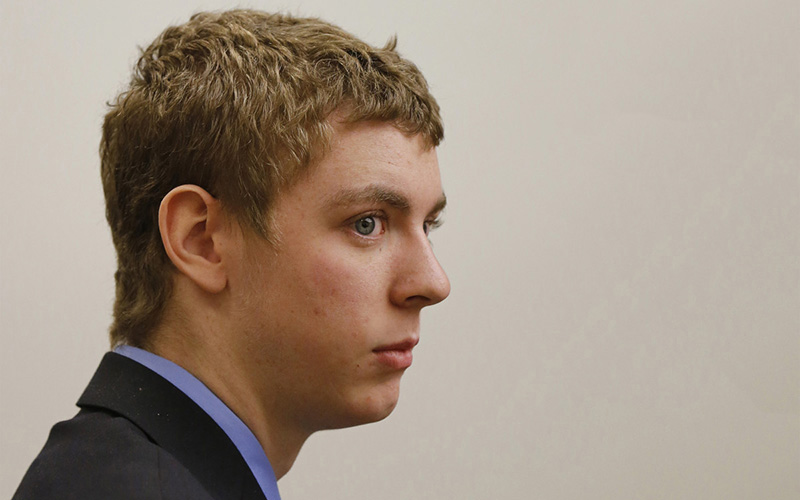 Three months ago a Stanford student made headlines across the country for raping an unconscious classmate. And while the act alone is gruesome enough to warrant national attention, it was the incredibly lenient sentence that garnered the ire of the public. The judge in the case decided to ignore the prosecution’s request for a 6-year sentence and instead gave Brock Turner a measly 6 months.

Well, today that 6 months was shortened to 3 months as Turner is set to be released on Friday (Sep. 2). According to The New York Post, he is being let out after serving half his already shortened time due to “good behavior.”

The fact that this guy can rape an unconscious woman and then be set free on the streets after a mere three months makes you wonder about our justice system. Undoubtedly, the fact that he is a white, college educated man plays a part, but even then, the sentence and early release is ridiculous.

The judgment was so bad, Aaron Persky (the judge who sentenced Turner) has had jurors refuse to serve under him and was taken off a different sexual assault case.

The news comes the same day President Obama has commuted the sentence of 111 prisoners with his clemency authority. Obama has by far been the strongest proponent amongst presidents to use this power, mainly using it to free or shorten convictions for people who suffered unfairly long sentences for nonviolent drug arrests.

Many of those being helped by Obama were not afforded the same luxuries that Turner had growing up and have therefore been punished much more harshly by the law. There are many life sentences for intent to distribute, and unlike Turner, who only had to serve months, most have spent the majority of their lives in prison.

All I can hope is that despite his early release, Brock Turner continues to pay for his heinous actions. And while I wish he would be cast out as a pariah, unable to get a great job or form a real relationship with a woman, with the way he’s been treated since this all started, I somehow don’t think that will be the case. 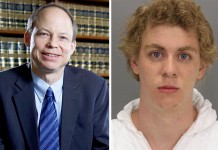 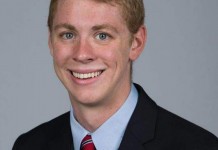 Facebook Forced to Apologize for Taking Down Stanford Rapist Meme 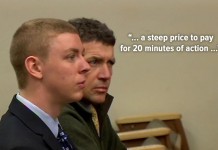