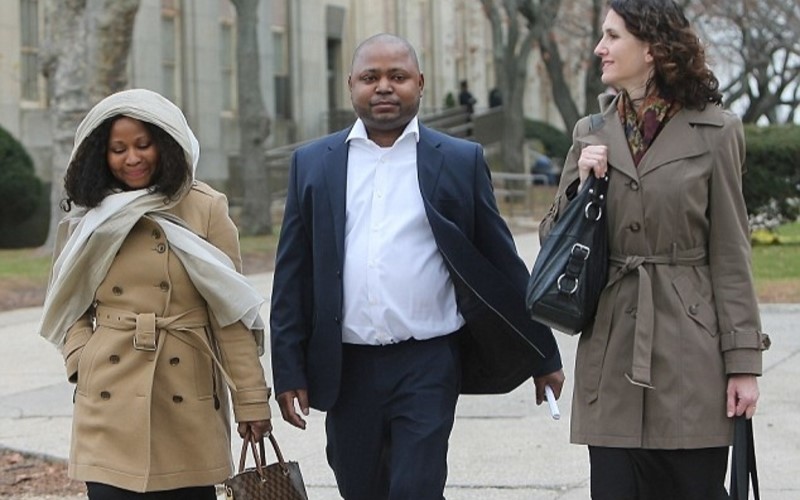 Jelani Maraj has four days to accept a plea deal or face the possibility of spending life in prison. Either way, Nicki Minaj’s brother will most likely spend no less than 15 years in jail for raping a minor.

According to Bossip, Maraj appeared in court Thursday (Aug. 25) to sign papers giving him and his counsel four more days to consider a plea deal that would sentence him 15 years behind bars. The deal was offered to him last month after his DNA matched semen found on the 12-year-old victim’s clothing.

Maraj, who has pled not guilty and is out on bail, walked briskly into the Nassau County courtroom Thursday. While waiting for the paperwork, Maraj appeared to shift in his seat and have trembling lips and bloodshot eyes. He told court staff he understood he would have to appear at the next hearing, signed the papers and moved swiftly out of the courthouse.

A trial is set to begin in November if he decides not to take the deal.

Plea deals are part of the legal game; this is understandable. However, I don’t see how any judge could grant a plea for anyone who rapes a minor — a 12-year old! Maraj is entitled to an “innocent until proven guilty” assumption, however, the DNA evidence is pretty damning.

His famous sister (and employer) has remained silent and has not had any involvement with the case. Previous reports that she paid Maraj’s $100,000 bail were shot down; it was actually their mother.