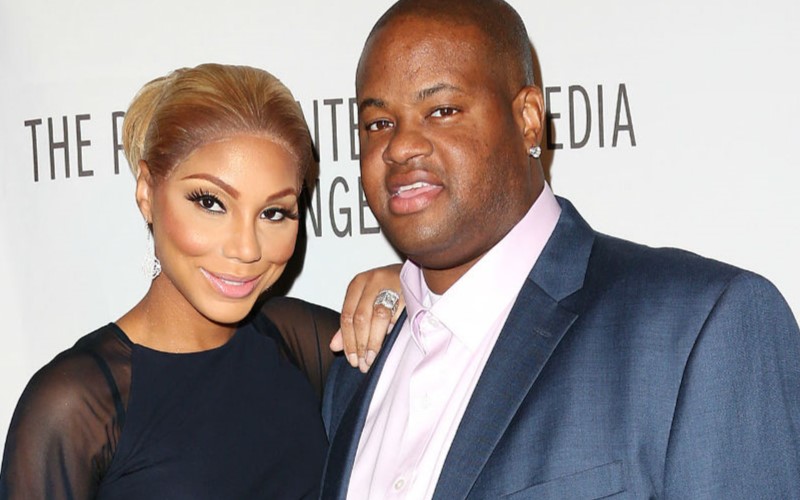 We now have audio proof that something went down between Tamar Braxton and her husband/manager Vince Herbert. TMZ has released the 911 call placed soon after the previously reported domestic dispute.

An unknown male caller explicitly states he’s calling to report a domestic dispute between “Vincent Herbert” and “Tamar Braxton” at the Ritz Carlton in Buckhead. He states Herbert bit Braxton’s finger and then fled the scene via a cab. Although he requests police come to the scene, he denied the need for an ambulance.

Listen to the tape:

TMZ is definitely all over this story. The gossip site caught the couple arriving at LAX (Aug. 22) walking hand-in-hand and acting as if nothing had happened.

Despite the 911 report and alleged bite, police considered the incident nothing more than a heated shouting match. Authorities concluded no crime had been committed and no arrests were made.

The couple have yet to comment on the matter. However, Braxton has recently posted several photos from the Bronner Bros. Hair Battle event she hosted while in Atlanta.