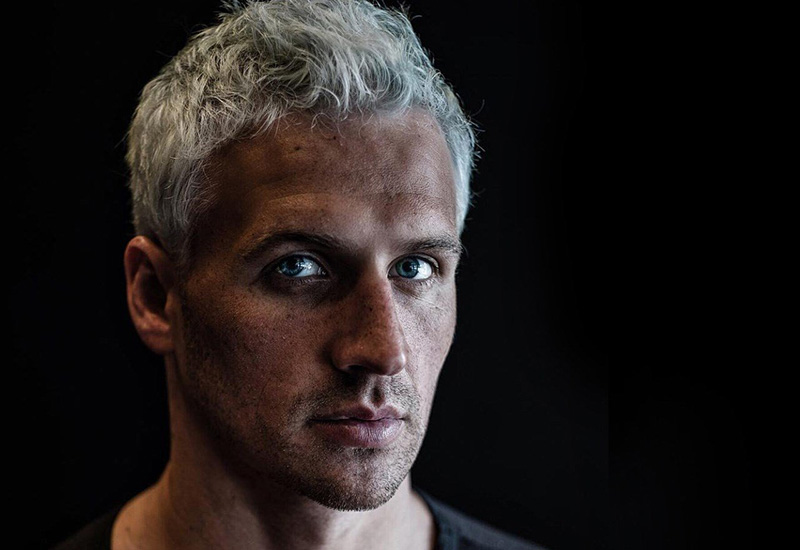 On Friday (Aug. 19), US Olympic Swimmer Ryan Lochte finally issued an apology about his behavior during a night out with some friends in Rio and the ensuing chaos it caused. For those of you not aware of the situation, here’s a brief summary.

On Sunday (Aug. 14), reports surfaced that Ryan Lochte and three of his swimming teammates had been robbed at gunpoint while hitting the town in Rio. In an interview with an NBC broadcaster, Lochte told the harrowing tale of how he and his friends were robbed by men posing as police, with one even cocking the gun and putting it to Lochte’s head.

After conflicting reports began to emerge, a Brazilian judge ordered that the swimmers stay in Rio as an investigation ensued, but Lochte had already fled back to the States, leaving his fellow teammates stranded in Rio. Eventually, the truth came out that the group had vandalized a bathroom, and that the fake policemen were actually security guards demanding money for the damages.

The rest of the swimmers were eventually released, and after all of that, Lochte finally made his statement.

And to that, I think it’s clear why Lochte has earned himself the title of ultimate douche.

First, the way Lochte told the lie is a perfect reflection of his character. He could have just said they were robbed, but he had to go a step further, saying that while his teammates dropped to the ground, Lochte wasn’t going to be bullied, not even being phased by a cocked gun to his head.

Then, knowing sh*t was going to hit the fan, Lochte immediately fled the country, but left his friends and teammates behind to deal with the blowback. If there is even a strand of decency in him, he will pay back teammate James Feigen’s nearly $11,000 he was forced to pay to be allowed to leave Brazil.

Even the way in which Lochte apologized exemplifies why people don’t like him. First, he does it over Instagram rather than opening himself up to questions from a reporter. And then, he doesn’t really apologize for what he did.

Nowhere does he say he lied and fabricated a story for some unknown reason. (Which he clearly did.) He still tries to play the victim, blaming everything on the traumatic nature of being out “late with your friends in a foreign country.”

Nowhere is there an apology about vandalizing a bathroom and then lying about it on national news, causing an international hubbub.

So, for that, this “apology” doesn’t hold much weight for me.