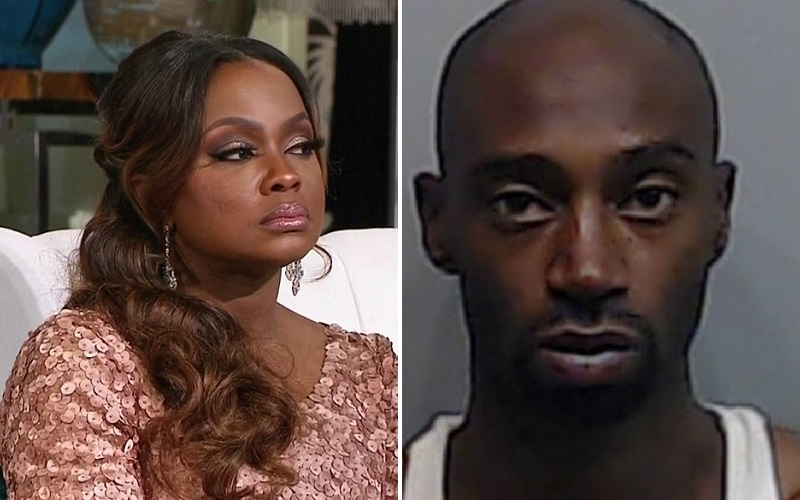 Phaedra Parks better invest in security and bodyguards. The man who allegedly threatened to bomb her law office is now on the loose.

Terrence Cook has been released from jail on a $25,000 bond. He is not allowed within 200 yards of Parks, has to wear an ankle monitor, and has been ordered to undergo a mental evaluation.

If you’ll recall, in late July, Cook stormed into what her thought was Parks’ law office and demanded to see the reality star. He repeatedly used the word “bomb” and was subsequently arrested for making terroristic threats.

What’s worse is that Cook entered and threatened the wrong building. The Real Housewives of Atlanta’s law office was a few buildings away, and not only that, but Parks was out of town at the time as well.

According to Cook, the freak situation was a misunderstanding. The rapper, who goes by the name “Drama,” claims to be an old client of Parks’ and was hoping to drop off his new mixtape, which he, of course, described as “bomb.”

Yeah, demanding to see a former lawyer and scaring everyone in office is not the best way to promote your music, dude.

Parks has yet to comment on the situation, but I’m sure this has been her reaction: