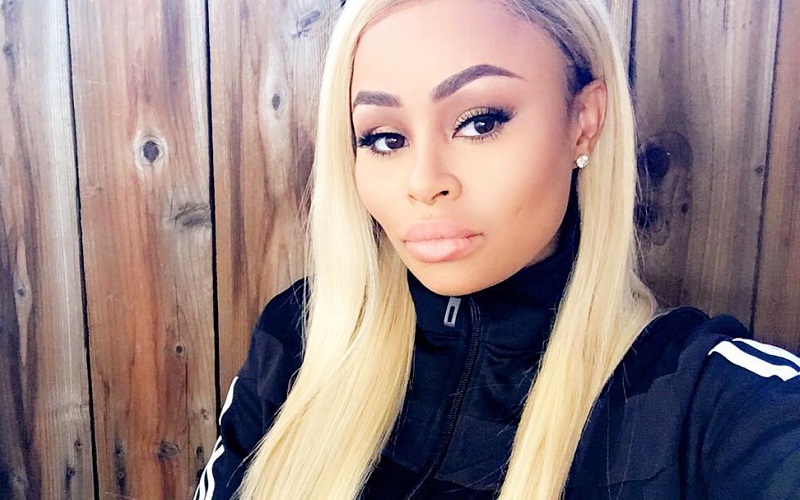 Blac Chyna would like a word with all of the “fake ass bitches” in the world. The video vixen went on an epic rant last night (Aug 15) via Snapchat and Instagram about how she’s tired of all the fakery she sees.

“It’s so funny bitches always gotta new bestie every week Fake Ass Bitches. Bitches tell all they business to the next bitch… And [then] have a falling out now ur business all out in the streets! Be smart. Know the company u keep!!!! Everybody not your bestie !!!!” she wrote in a series of Snapchat photos.

However, that wasn’t it. She felt “like preaching,” so she continued her rant with videos. She even used a filter and spoke in a southern twang to get her point across.

Listen, I have no clue what I just watched, nor do I fully understand what a “Blac Chyna” is, but this is funny to me! The pregnant social media personality is in her third trimester and is clearly bored. She is literally laid up on her couch, calling people out just for the hell of it. Who does this?

Chyna is currently engaged to Rob Kardashian and the two are expecting their first child together. The first trailer for their reality show, Rob & Chyna was recently released. Chyna’s hilarious Snapchat stories just might make me peep an episode or two.