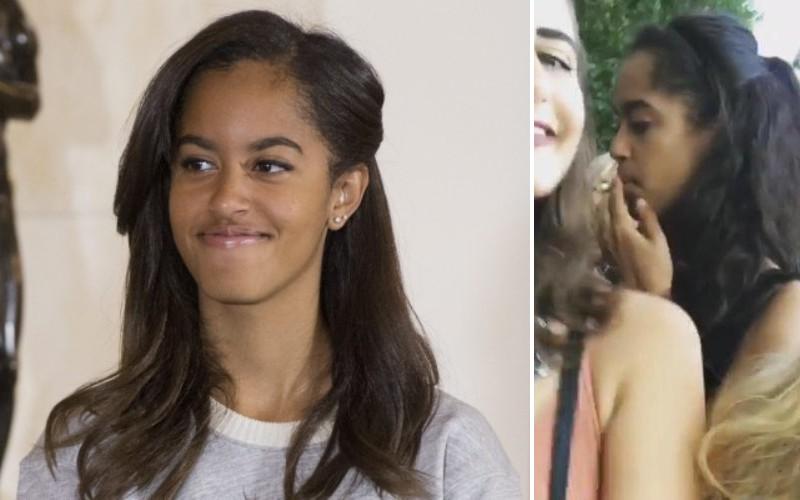 A video of Malia Obama from last month’s Lollapalooza has surfaced and it seems the First Daughter of the United States was even more turnt up than we originally thought. The short 9-second clip shows Obama allegedly smoking a little weed.

Hmmm… She’s definitely puffing on something but I’m not quite sure what. Radar Online broke the story and exclusively released the video. The entertainment news site was notified by Jerrdin Selwyn, who recorded the moment in question.

“I saw some young guy hand her a cigarette and she took at least one hit on it. She had it in her hand for about one minute, then gave it back to him,” she said told Radar Online. She also added that “you could smell the marijuana smoke.”

Barely a week after media slammed Obama for dancing at same music festival, users on social media, once again, defended her against haters.

Breaking: According to my sources Malia Obama is a teenager. More as this develops.

This really shouldn’t even be a big deal. First off, marijuana was recently decriminalized in Illinois, the state the Lollapalooza was held. Also, her father has admitted to smoking weed and briefly using other drugs in the past. And furthermore, she’s still attending Harvard University in fall 2017. Just let the girl live and experience life outside of the White House. 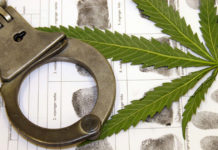