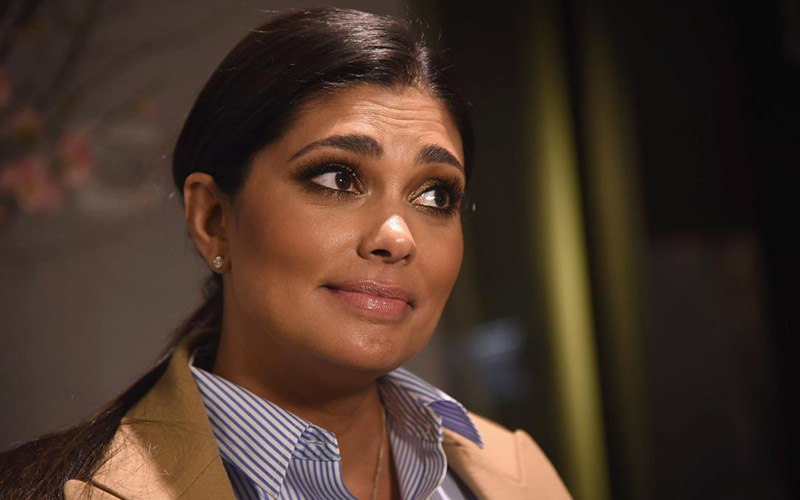 Rachel Roy would be much better off had she just listened to Lemonade instead of posting “jokes” on Instagram. Beyonce plainly said “Don’t play yourself,” but Roy didn’t take the advice and was allegedly hacked by the BeyHive.

According to police documents, Roy contacted the LAPD days after Beyonce’s visual album aired on HBO, claiming her Gmail and iCloud accounts were hacked. She even claimed her cell phone number had been changed without her permission. I didn’t even know that was possible!

Roy seems to believe this was another attack by the BeyHive and the police are taking the allegations seriously. They have obtained a search warrant to look into the fashion designer’s phone and email accounts to track down the source of the hack.

Roy’s issues with Bey stans stem from her own less-than-smart decisions. During Lemonade’s presentation, she captioned an IG photo with “Good hair don’t care,” leading many to believe she is the “Becky with the good hair” Beyonce referenced in the song “Sorry.” Three months later, she’s still being trolled with bee emojis.