GOSSIPONTHIS.COM Crime Officer in Sandra Bland Case Threatened Into Silence About What He Knows... 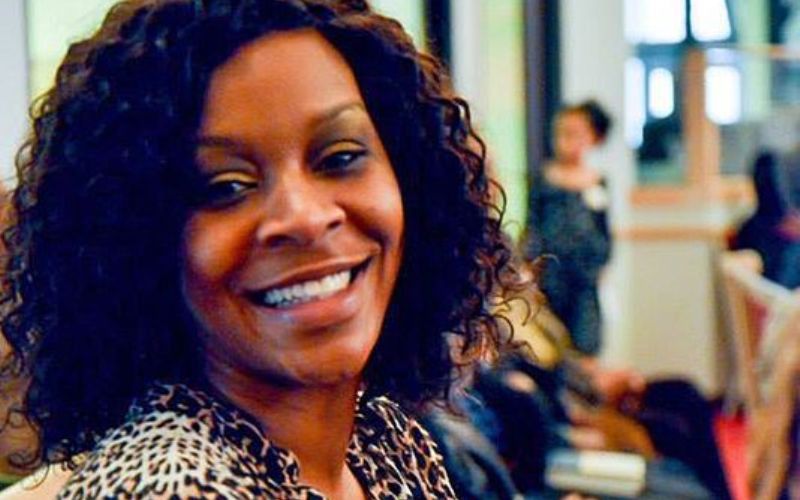 More details of how Walker County, Texas officers and jailers may have covered up or mishandled the mysterious death of Sandra Bland are being revealed. An officer with knowledge about the case has now come forward claiming he was threatened to remain silent about what he knows.

According to Prairie View Officer Michael Kelley, Bland had marks on her forehead after a confrontation with Texas State Trooper Brian Encinia. Kelley also says Encinia phoned his supervisor after placing Bland in handcuffs and arresting her because he was unsure of what to actually charge her with.

Kelley revealed to the Associated Press that he was contacted by a Waller County district attorney assistant and told not to speak to an attorney for Bland’s family. He also says the assistant warned of repercussions if he decided to reveal any information or testify against them on Bland’s behalf.

“I didn’t become a cop to become shady like a lot of officers,” Kelley said. “I became a cop to do justice and to try to change the community which I work in.”

Of course prosecutors have denied Kelley’s allegations. “I unequivocally state that he never approached me, my first assistant or any member of my staff with any such information,” Waller County District Attorney Elton Mathis told AP. “I can only imagine this is an attempt to divert attention.”

Kelley is currently suspended from the police department for tazing a black city councilman. He was indicted and charged with official oppression. However, Kelley believes his indictment was a form of retaliation due to his knowledge regarding the Bland case.

Kelley’s allegations come just days after a former Waller County jail guard admitted to falsifying a jail log. Rafael Zuniga says senior guards ordered him to indicate in the log that he checked on Bland, even though he actually hadn’t.

In December 2015, a grand jury failed to indict anyone for Bland’s death. However, Bland’s family has filed a wrongful death lawsuit against Waller County and 12 county officials. More details regarding the case may be revealed as this lawsuit continues.