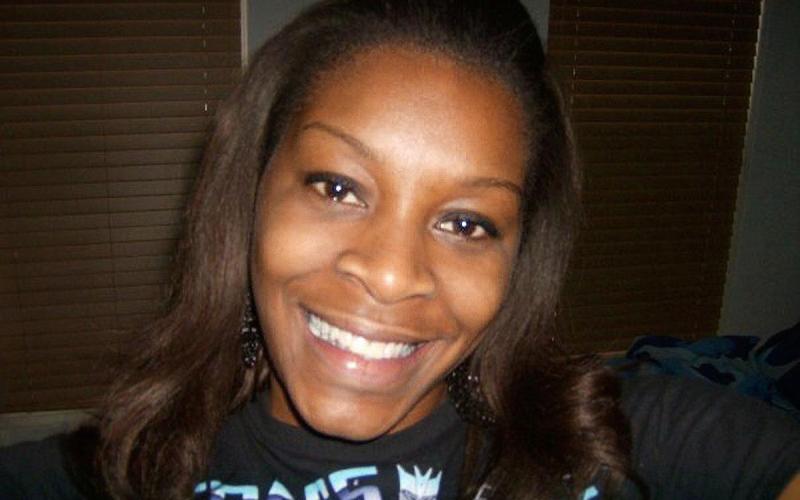 It’s been a year since Sandra Bland mysteriously died while being held in a Texas jail cell and police are still trying to cover up what actually happened. However, one shocking detail has recently been revealed.

Former guard, Rafael Zuniga, has admitted to falsifying a log shortly before Bland’s lifeless body was discovered hanging from a cell partition with a trash bag around her neck. The official log states Zuniga checked on Bland at 8:01 am, but, apparently, this is not true Zuniga, a new hire at the time, did not check on Bland, and he now says he was following orders other guards had given him.

The revelation was made public during Zuniga’s testimony for the wrongful death lawsuit Bland’s mother has filed against Waller County and 12 county employees. However, a grand jury was already aware of the falsified log when it failed to indict anyone regarding Bland’s death in December 2015.

A Waller County lawyer says Zuniga’s testimony has been taken out of context and maintains Bland was treated with utmost respect and care while in police custody.

Bland was pulled over for failing to signal while changing lanes and was arrested for assaulting a police officer. The officer’s account of being assaulted was put into question after dashcam footage was released. Bland died three days later, still in police custody. Her death was ruled a suicide.

This case has seemed strange from the very beginning. Many even suggested was already dead in her mugshot. The revelation of this falsified document only raises more questions and make me wonder what else is Waller County hiding.