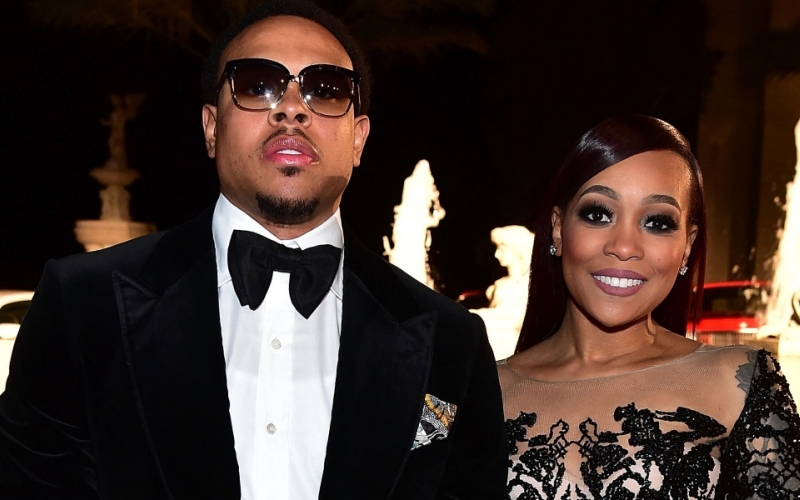 It’s going down at Monica’s house. The singer’s husband Shannon Brown has been caught in another cheating scandal, and this time, he may have fathered a child.

An unnamed woman has exclusively revealed to a gossip site that she had an affair with the former NBA player a few years ago and claims they share a 2-year-old daughter. She even brought the receipts.

She’s provided text messages, DMs, and photos to help tell her side of the story. Text message details her alleged relationship with Brown and her efforts to get him to acknowledge their daughter. She also released pics of the pregnancy test, ultra sound, the little girl, and even a nude photo of Brown. It seems Brown has tried to keep the affair and the baby a secret by preventing the mother from going public. However, the woman has reached out to several members of Brown’s family, including his father (who blocked her on social media), his cousin, and even Monica’s brothers.

The woman tried reaching out again after Brown faced cheating rumors earlier this year. A model claimed she hooked up with the basketball player at a hotel and also released DMs between the two. The alleged baby mama clearly had enough and decided to expose their relationship and baby public.

Neither Brown nor Monica has addressed the issue, but (of course) social media has.

Just gonna wait for Monica to post a pic of how happy they are. But this the 3rd Shannon brown story in 6 months. Where there's smoke…

Monica did all this public claiming Shannon brown, and he still being a hoe. Why get married? pic.twitter.com/fGJJN6fB7k

Whew! This is a hot mess of a story.