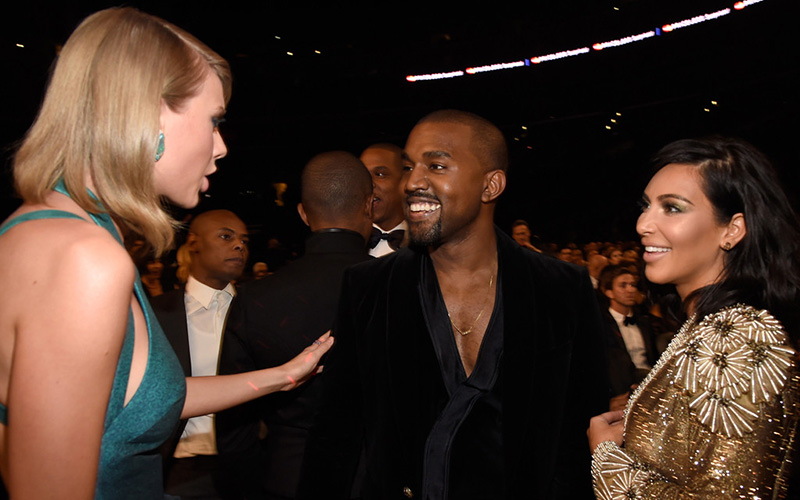 Taylor Swift honestly just needs to give it up at this point. The international pop star has lost another battle against Kimye. Kanye will NOT face any criminal charges for recording his phone conversation with Swift without her knowledge.

However, California state law prohibits the recording of conversations without both parties consent, doing so is a felony offense. Swift’s legal team had previously threatened West with legal action and was considering filing a police report since Kardashian released the footage on Snapchat.

Unfortunately for Swift, there’s a technicality that she didn’t consider. Recording without consent charges only apply to “confidential communication” where there is also an expectation of privacy. West had Swift on speaker phone and she was fully aware other people, including respected music producer Rick Rubin and other crew members, were listening and contributing to the conversation.

Sorry, T-Swizzle! You can play victim or legal bad ass (whichever you prefer) all you want to, but you still have no case.