GOSSIPONTHIS.COM News Philando Castile Would Not Be Dead If He Were White, Minnesota Governor... 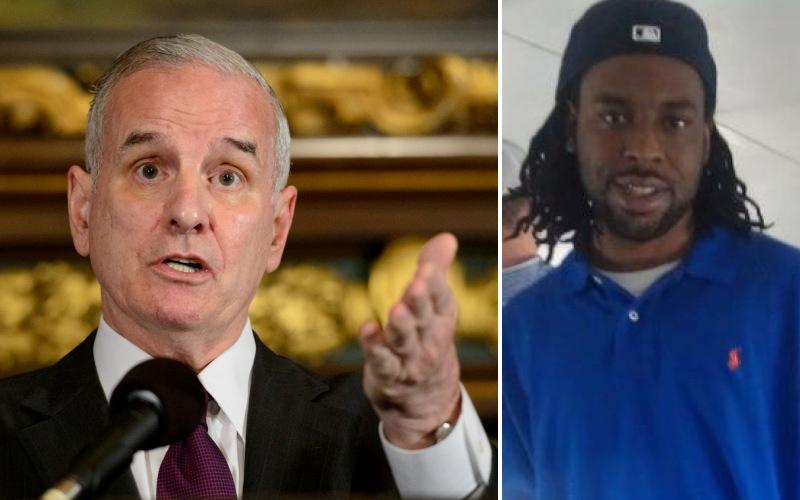 The separate, but fatal, shootings of Alton Sterling and Philando Castile at the hands of police officers have rocked the country. The deaths of the two black men have revitalized the call to end police brutality and one Governor has bravely stated Castile’s death wouldn’t have happened had he not been black.

“Would this have happened if those passengers, the driver were white? I don’t think it would have,” said Minnesota Governor Mark Dayton.

The Democrat stated he was “appalled” at the death of Castile, a Minnesota citizen. He has already spoken with Minnesota senators and the area’s House of representative on the matter and has called for a Justice Department investigation.

Castile, 32, was shot by a police officer during a traffic stop. It’s unclear what exactly led to the shooting. However, Castile’s girlfriend, Diamond “Lavish” Reynolds, recorded the aftermath of the shooting in a Facebook Live session. She stated the officer shot Castile several times while he was attempting to grab his ID out of his back pocket. He was pronounced dead at the hospital.

The unidentified officer is on paid administrative leave and the Justice Department has already launched an investigation.

Dayton’s words are a stark contrast to what many politicians have said regarding police brutality. Even President Obama has walked a tentative line when discussing the issue and the Black Lives Matter movement. Politicians tend to support the “Men in Blue,” blame the victim, or ask us to “wait for all the facts.”

Dayton has taken a bold stance and is not taking the murder of Philando Castile lightly. But the real question is whether other politicians will follow suit or if officers will continue to abuse and kill without consequence.