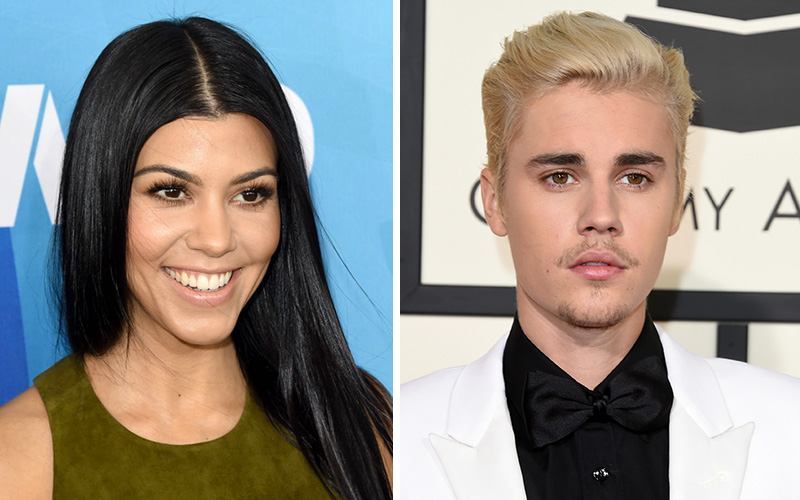 Bieber, in Miami for his Purpose World Tour, spent Sunday night (Jul. 3) keeping up with at least one Kardashian, Kourtney. The singer was hanging out at Story Nightclub at his after-party when he spotted Kourtney who was at the night spot to celebrate club owner David Grutman’s birthday, according to Us Weekly.

A source told People that Bieber made a beeline for the reality TV babe and mother of three, “bringing her up to a private table behind the DJ booth.” Scott Disick, Kourtney’s ex, was nowhere to be seen (He accompanied Kourtney and their three children on the jet-set excursion). Kourtney did have pals Larsa Pippen (wife of former NBA player Scottie Pippen) and Jonathan Cheban in tow.

Could the “couple’s” confusing relationship status have been the inspiration for Bieber’s odd Facebook opus on Tuesday regarding the meaning of life?

Nothing like a weekend of partying with hot chicks to make a guy question his life’s purpose. Deep thoughts with the Biebs.