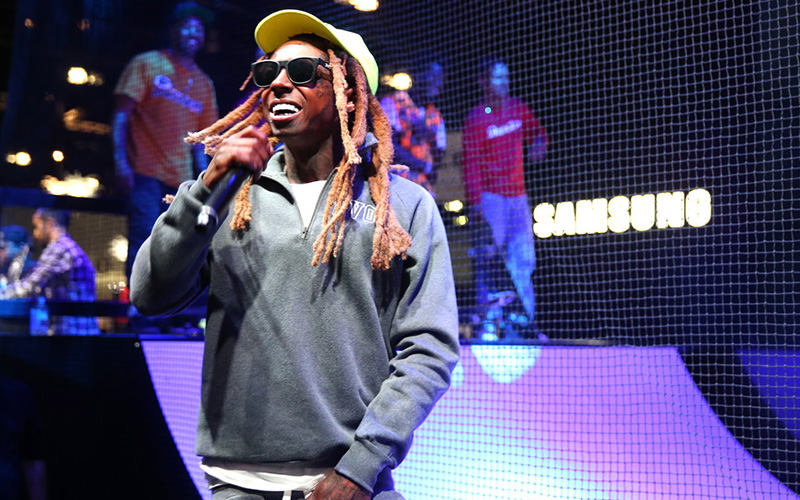 Lil Wayne is being investigated by the LAPD over an alleged assault that took place following the BET Awards on Sunday night.

According to TMZ, a bouncer is accusing Wayne of punching him in the face after he denied Wayne and several members of his entourage into a club, where the rapper was hosting an afterparty with 2 Chainz.

The bouncer was working the door Sunday night at Hyde nightclub on Sunset … where Wayne and 2 Chainz were hosting an after-party. Law enforcement sources tell us things got heated when several members of Weezy’s entourage got turned away at the door.

The Hyde staffer went to a hospital for treatment, and called police … who are investigating and want to talk to Wayne.

The injuries were minor. We’re told Wayne could be looking at a misdemeanor battery.

Wayne’s camp has responded to the bouncer’s claims and are denying he punched the guy, who they say mistakenly grabbed Wayne by the arm, but later apologized. The bouncer is also said to have worked in Wayne’s VIP section the whole night.

Earlier this month, Wayne made headlines after he was hospitalized for back-to-back seizures he had during a flight from Milwaukee to California.