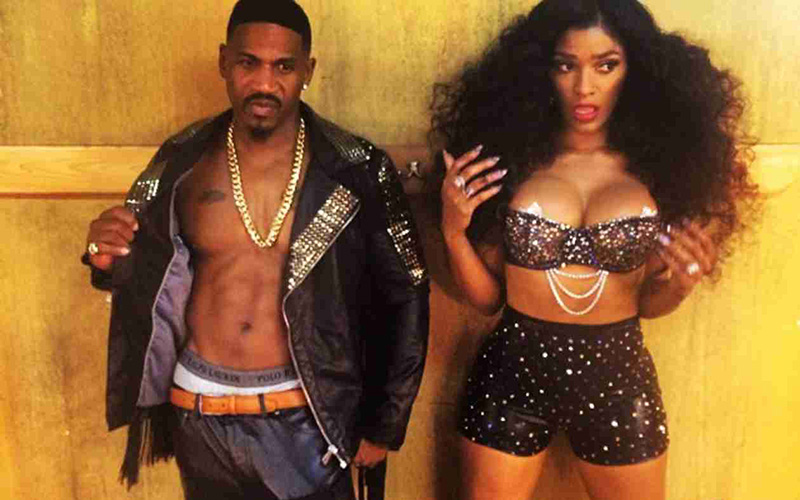 When Joseline Hernandez goes out for the kill, the best thing you can do is duck and hide.

Fresh off of a warpath with Stevie J on social media, Joseline has taken it a step further in an attempt to shame Stevie into submission.

FUCK A REUNION! #Lahhatl TO MY DEAREST HUSBAND IM READY WHEN YOU WANT A LIL FUN UNDER THE SUN?? I KNOW YOU MISS ???? pic.twitter.com/Gir0kcB8E3

Here’s the thing: Joseline is a self-proclaimed lesbian herself, so is she really gonna knock Stevie for dabbling in same-sex experimentation?

And given the fiery claims that were initially made about exposing Steven as a downlow man, I frankly expected more damning evidence than this.

Count me among those who still roots for for Steebie and Joseline to get it together and make it right again.