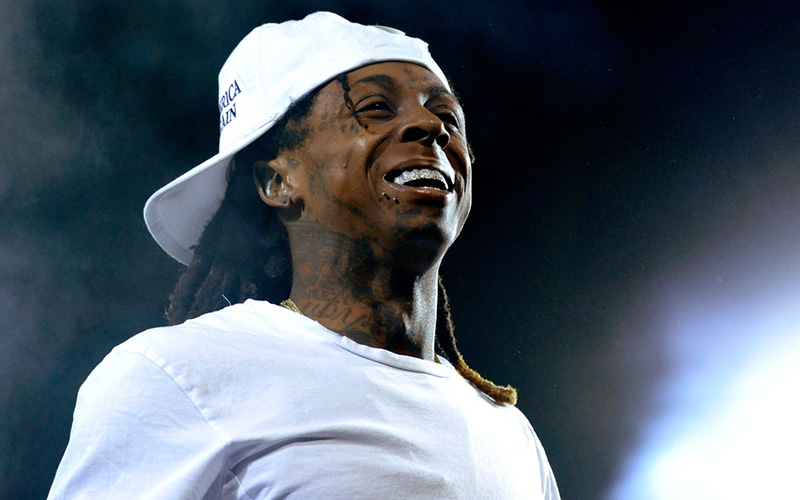 Lil Wayne scared fans after he had back-to-back seizures during a flight on Monday (Jun 13).

According to TMZ, Wayne was flying from Milwaukee to California when he blacked out and his private jet had to make an emergency landing. Wayne refused medical attention from paramedics and got back on the plane, only to suffer another seizure minutes later. The plane was landed again and Wayne was reportedly taken to the hospital.

Just the night before, Wayne was spotted out at a Milwaukee club with a double cup in his hand. Sometimes old habits die hard.

Lil Wayne suffered a seizure during a cross-country flight, forcing his private jet to make an emergency landing in Nebraska … TMZ has learned.

Wayne was flying from Milwaukee to California when the seizure struck — and we’re told he’d blacked out when the pilot put the jet down Monday afternoon in Omaha.

Paramedics are at the airstrip right now, and Wayne is alert again. As of 1:30 PM PT … we’re told he’s refusing medical treatment.

2:00 PM PT — We’re told Lil Wayne just suffered ANOTHER seizure after refusing medical attention and going back onto his private jet. We’re told his plane was in the air for minutes when the 2nd seizure occurred … and was forced to land in Omaha once again.

Our sources say Wayne once again lost consciousness … and the paramedics are treating him on the aircraft.

2:28 PM PT — Wayne has been transported to a hospital by ambulance.

All of this sounds bad, and with 2016 already being the worst f**king year ever, it’s no surprise that fans of Weezy were very concerned, but Weezy’s team is saying there’s no need to worry.

This isn’t Lil Wayne’s first time having a health scare while in the air. In 2012, Wayne’s private jet made emergency landings on two consecutive days in a row. Wayne also suffered seizures in 2013, one of which was nearly fatal.