GOSSIPONTHIS.COM News Grandpa Picks Up Wrong Kid From School After Mistaking Him for Grandson 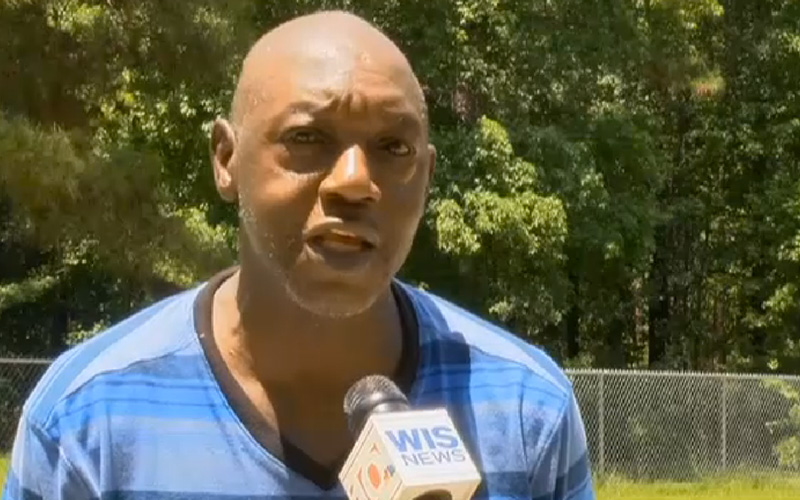 A South Carolina grandfather is making national headlines after he took someone else’s child home from school thinking that it was his own grandson.

According to reports from ABC 7 News, the trouble began for 65-year-old Joseph Fuller when he went to pick up his 6-year-old grandson from school last month. When he got to the school, he noticed a group of students leaving the gym when he spotted a boy he thought was his grandson.

He approved the boy, gave him a hug and told him he was there to pick him up early. Fuller asked the boy if he was ready to go, and he replied, “yes.” The boy reportedly confirmed with a teacher that Fuller was his grandfather and left with the man and his wife. The school also said Fuller was on a list of people approved to pick up students.

It wasn’t until the couple got home that the grandmother realized that the boy that they had picked up was not actually their grandchild, so they immediately took him back to the school and administrators contacted the child’s parents.

Now, you may be saying to yourself, “HOW THE HELL DOES A GRANDPARENT NOT KNOW WHAT THEIR OWN GRANDCHILD LOOKS LIKE?” Well, according to Mr. Joseph Fuller, they “resemble” each other “a lot.”

Okay, sir. Whatever you say.

“I went in and filled out the excuse to have him excused from school, brought him home,” Fuller said, “They…resemble (each other) a lot, and that’s how I mistakenly took him to be my grandson.”

Here is a side-by-side comparison of the two boys: Do you think they look alike? Because I don’t. Granted, I’m viewing this out of the eyes of someone under the age of 30, but still.

The mistaken boy’s father, Darrin Pressley, seemed pretty (rightfully) pissed about the whole thing, but he’s not blaming the grandfather. He believes the school is at fault and should be held liable.

“If they didn’t bring him back my son could’ve been gone,” Pressley said. “It’s gross negligence on the school’s part. My thing is, you know, have a prevention so this could never happen again.”

The mixup has reportedly led to the Orangeburg County Sheriff’s Office investigating the incident and a change in the pickup policy for schools across the entire district. Students now have to verbally identify the person picking them up, and before they’re able to leave, they have to be cross-checked again at the front desk.

Listen. I get that sometimes our beloved elders may be dealing with some form of memory loss and other health issues that may put them in a position where they even forget their own names, but you can’t just be out here grabbing random folks chirren and bringing them home as if they were your own.

Though I would hope and pray that my own parents in their elder years would have a close enough relationship with my children that they know who is and isn’t a part of their bloodline, regardless of any physical similarities. I would also hope and pray that my 6-year-old would know who their grandparents are and not to go home with random strangers.

If the parents of the boy who was mistakenly taken home haven’t had the “stranger danger” conversation with him yet, now would be a very good time. Fortunately, in this case, pop pop and memaw aren’t psychopaths and seem like really nice people who just forgot to put their glasses on or something. We all need to do better.