GOSSIPONTHIS.COM LOL Little Girl Dressed Up As Hot Dog Princess Is the Hero Inside... 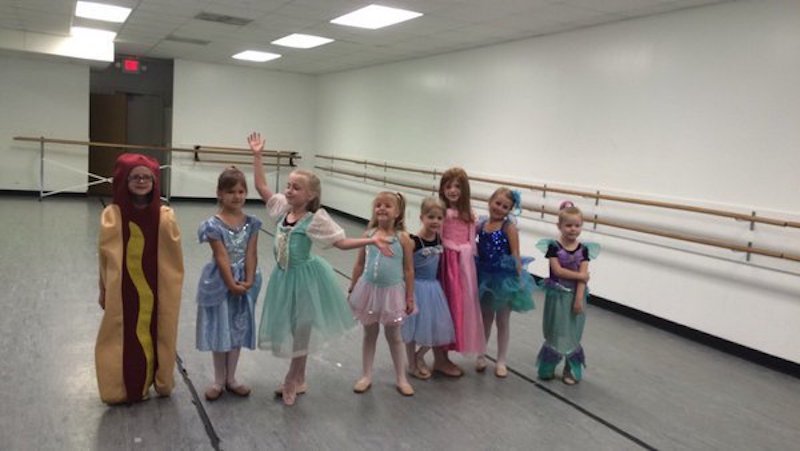 Not every little girl dreams of being a princess. Some would prefer to be America’s favorite processed meat product instead.

During a princess-themed dance class, one young lady decided to forego the frills and don a hot dog costume instead. Now #hotdogprincess is trending on Twitter.

RT if you are the hotdog. pic.twitter.com/d8gx1mvWRb

It’s doubtful this prima ballerina-in-training was consciously making a political statement about society encouraging young girls to emulate outdated role models who are valued for their beauty and femininity more than their brains. It’s more likely she just prefers to dance to the  “meat” of her own drum.

No parent is ready to learn that their daughter is trending… #hotdogprincess Best part is it was all her idea! pic.twitter.com/YBmUkRoj4y

The world would be a much better place if we could all just embrace our inner wiener.