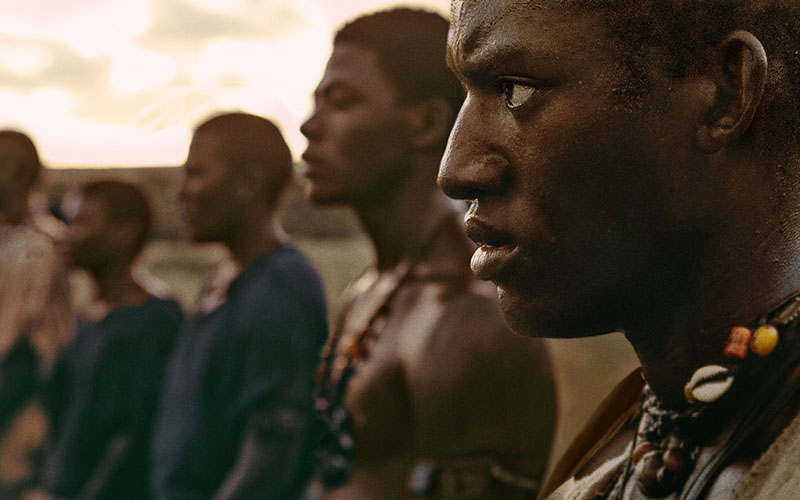 Roots: The Saga of an American Family, a classic novel written by Alex Haley, published in 1976, follows a family from their capture in Africa through their upbringing in American slavery. The book was adopted into a miniseries in 1977. Now in 2016, A&E has given the miniseries a makeover and brought it back to life.

While the first miniseries was widely accepted and sparked interest in Black History and African Americans wanting to trace their lineage, many people have been vocal about not watching the current Roots miniseries and have encouraged others not to do so either.

Among those, rapper Snoop Dogg has called for an all-out boycott of the historic series. Snoop uploaded a video to social networking site Instagram explaining why he’s not here for the Roots remake.

“I don’t understand America. They just want to keep showing the abuse that we took hundreds and hundreds of years ago. But guess what? We’re taking the same abuse. Think about that part. When you all going to make a (expletive) series about the success that black folks is having. The only success we have is Roots and 12 Years A Slave?”

Snoop’s unwarranted opinion skips over the importance of the slave narrative in mass media. Remaking the Roots miniseries for new generation gives millennials a view of slavery they may have never seen and opens the door for dialect between families about the horrors of slavery. Slavery not only built and shaped the nation, it left scars on an entire race of people which cannot be ignored.

Roots is not the watered down version of slavery taught in schools. Roots should make people feel uncomfortable. It captures the essence of slavery through complex characters, powerful imagery and thought-provoking stories. The effects of slavery that still bear on the backs of African Americans in this country today. It is not a time period that should be swept under the rug.

With times like these, especially amid the Black Lives Matter movement, everyone in America, and not just black people, should tune in to watch the disparity African Americans have running through our veins.

Snoop and others who share his opinion believe there are too many slave narratives and not enough movies about black excellence. This point has little validity. While there have been several slavery or civil rights based movies this past decades, there have been just as many biopics detailing black success stories.

Yes, there has been Django and 12 Years a Slave, but there has also been Red Tails, 42, Straight Outta Compton and more movies that have shown the complexity of African Americans beyond the slave era.

The Roots remake not only comes with a star studded cast including Anika Noni Rose and rapper T.I., it also gives Hollywood some talented fresh faces. The reboot was co-produced by Levar Burton who played main character Kunta Kinte in the original roots.

“I am acutely aware of the social implications this time around,” Burton told People magazine.

“Kizzy, this country will always be dangerous for you.” A message that remains hauntingly true for Black men, women and children still in 2016. If you’re not watching Roots because you’re stuck in some fake “woke” world, please go back to sleep.