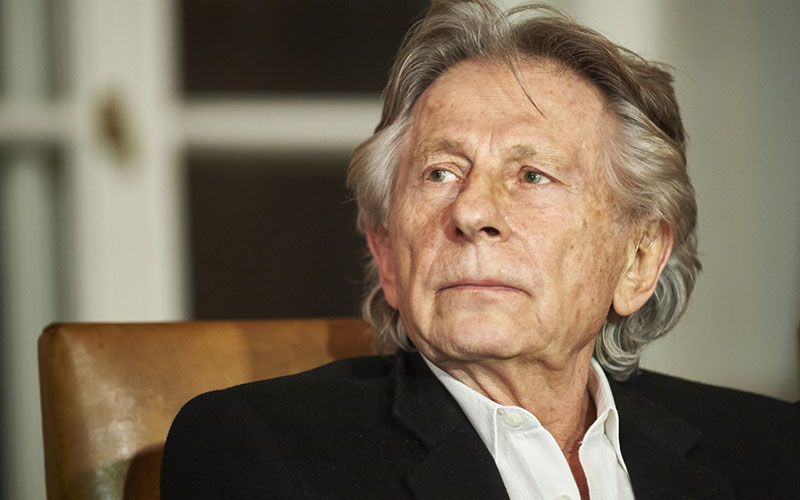 In 1977, Academy Award winning director Roman Polanski (responsible for films such as Chinatown, Rosemary’s Baby and The Pianist) was accused of drugging and having sexual relations with a 13-year-old girl at Jack Nicholson’s house. In 1978, he fled the country and has been eluding extradition back to the U.S. for punishment ever since.

The 82-year old, who actually won the Oscar for best director in 2003, is now back in the headlines as Poland’s attorney general and minister of justice, Zbigniew Ziobro, has appealed to his Supreme Court a ruling refusing to extradite Polanski back to the U.S.

Ziobro argues that the ruling saving Polanski violated the extradition agreement between Poland and the United States, claiming the repeated failure to bring him to justice was the result of his fame. “If he was just a regular guy, a teacher, doctor, plumber, decorator, then I’m sure he’d have been deported from any country to the U.S. a long time ago,” Ziobro said, according to Reuters.

Polanski’s case has long been known, but the timing of this can’t be ignored as Hollywood’s dark side is increasingly being brought to light. Last year, beloved comedian Bill Cosby was accused of raping over 50 women throughout his career and his case will soon be going to trial.

Last month, Woody Allen’s own son wrote a scathing criticism of how the media and Hollywood handled the revelations that the Academy Award winning director sexually abused his adopted daughter. Just weeks ago, Elijah Wood joined the discussion, describing the sexual abuse of young actors and the industry full of “vipers” that look to take advantage of these innocent children.

This is a side of Hollywood, far away from the glitz and glamor displayed on the big screen and in entertainment magazines, that continues to exist today. These people, idolized by millions and revered as heroes, hide behind their fame in a way that normal people are not afforded.

It’s impossible to ignore the talent and artistic prowess of these people. The work they create is moving, yes, but does that put them above the law? Does that make them somehow above everyone else?

At 82, any punishment Polanski may receive should Ziobro be successful might be too little too late, but at the very least, it can serve as a message to the entertainment elite. Yes, we appreciate your work and want you to continue to entertain us, move us, make us think, but in the eyes of the law, you are just a regular guy.