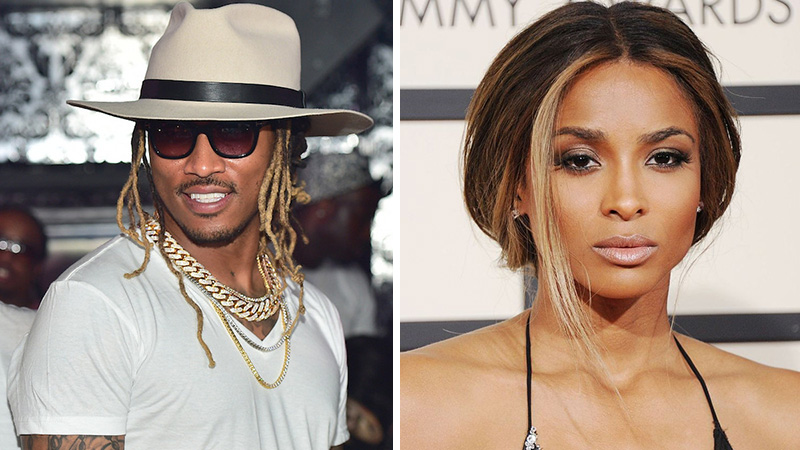 Future won’t have to tweet or make anymore songs about not being able to see his son Baby Future because the “Dirty Sprite” rapper won big time in court yesterday against his baby mama Ciara.

Sources connected to the former couple say Ciara showed up in court asking for sole custody of their 1-year-old son, baby Future. She claimed Future was a bad parent who was not present in the child’s life. We’re told she and her lawyer also trash talked Future to the judge, saying he was a bad person.

For his part, Future showed up and asked for joint custody, and the judge was squarely on his side, rejecting her arguments.

California courts favor joint custody, so the decision was in line with the law.

Earlier this year, Future aired out his frustrations over their custody battle on Twitter and accused Ciara of being a bitch with control problems.

Ciara responded to Future’s tweets by hitting him with a $15 million lawsuit for slandering her name. Future countersued Ciara two months later and called her a washed up singer.

Looks like things aren’t working out so much in CiCi’s favor. Bummer.