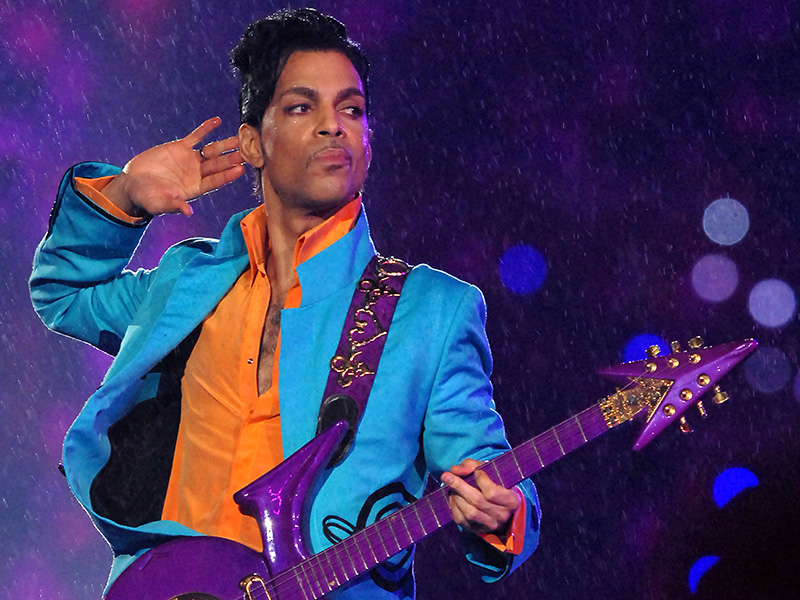 TMZ is reporting that Prince has died.

The gossip site broke the news just moments ago, though we are awaiting confirmation from CNN and AP before we consider it official.

According to TMZ (their site is down right now), the music legend’s body was discovered at his home in Minnesota this morning.

The artist known as Prince has died … TMZ has learned. He was 57.

Prince’s body was discovered at his Paisley Park compound in Minnesota early Thursday morning. Multiple sources connected to the singer confirmed he had passed.

The singer — full name Prince Rogers Nelson — had a medical emergency on April 15th that forced his private jet to make an emergency landing in Illinois. But he appeared at a concert the next day to assure his fans he was okay. His people told TMZ he was battling the flu.

UPDATE: AP has confirmed that Prince Rogers Nelson has died (via his publicist).