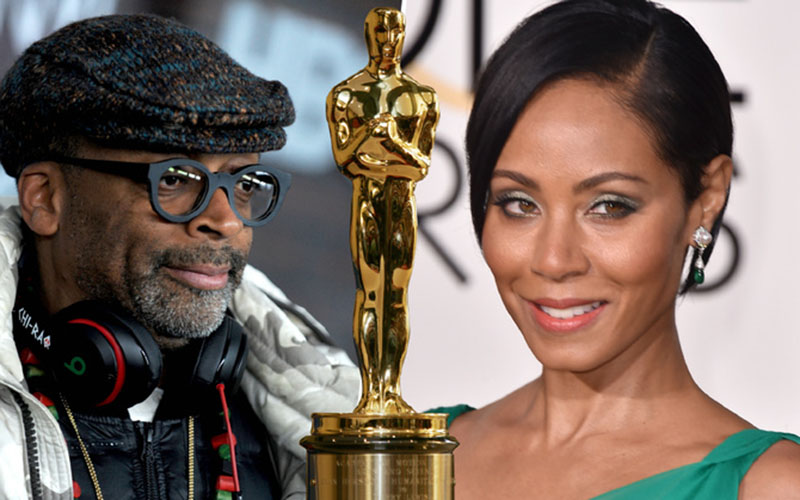 For the second straight year, the Academy Awards are being criticized for their lack of diversity among nominees, hence the social media hashtag #OscarsSoWhite.

In response to the growing outrage, a number of celebrities, including a few big Hollywood names, are calling for a boycott of the annual ceremony.

Because the Academy has failed to nominate a single actor or actress of color for two years in a row, Spike Lee, who won an honorary Oscar last fall, announced that he was boycotting the 2016 Oscars.

That very same day, which happened to be Martin Luther King Jr. Day, Jada Pinkett-Smith also announced that she, too, was boycotting the Oscars.

Check out #OscarsSoWhite: Celebs Are Boycotting the Academy Awards 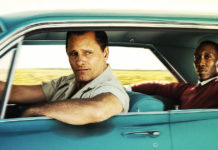