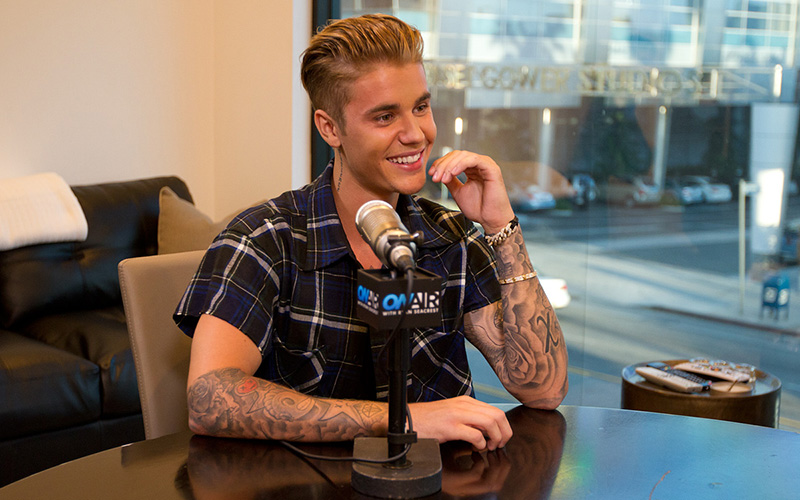 Justin Bieber has spent much of 2015 on an “apology tour,” but the singer says that the release of his latest single “Sorry” marks the official end of the Biebs feeling like he has to apologize to everyone for everything.

“It’s kind of the stamp in the end of the apologies that I’m giving to people, to the media,” Justin said in a radio interview in Australia (listen below). “There needs to come a time where they’re just like, ‘We get it.’ And I think putting out a song saying I’m sorry kinda puts the finishing icing on the cake. I’m ready to just move on.”

Justin also talked about how he felt about Adele’s comeback single “Hello” being released on the exact same day, essentially stealing some of his shine in the process.

Wow. Sounds like something a real grown-up would say!

Justin, there’s no need to worry about forgiveness. Just keep putting out great music (like “Sorry,” “What Do U Mean?” and “Where Are Ü Now”), stay out of trouble, and all is forgiven.