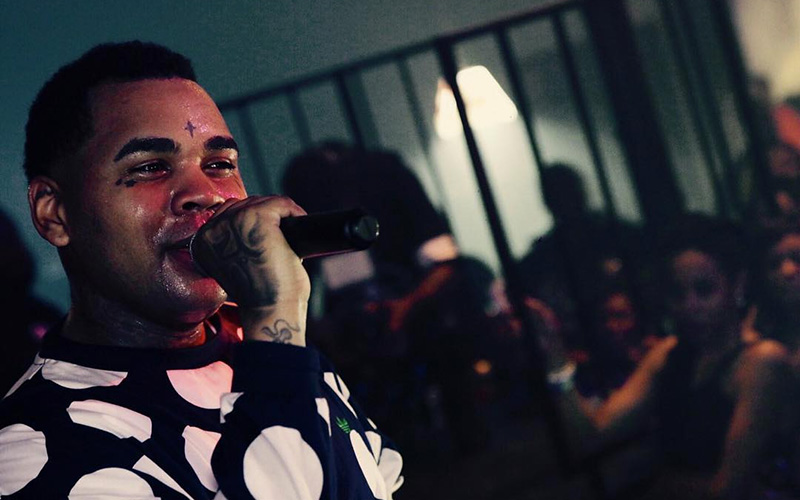 Kevin Gates will face charges for brutally kicking a woman in the stomach during a concert in Florida this past weekend.

According to the Times-Picayune, Lakeland police filed battery charges against Gates on Tuesday (Sep 1), but they haven’t been able to locate the 29-year-old Baton Rouge rapper.

As we reported earlier this week, footage of the incident showed Gates attacking the female fan for grabbing a hold of his shorts.

Gates has addressed the issue head on in a new track titled “The Truth.” According to the rapper, the woman grabbed his genitals numerous times and was warned to stop.

Check out the track below: