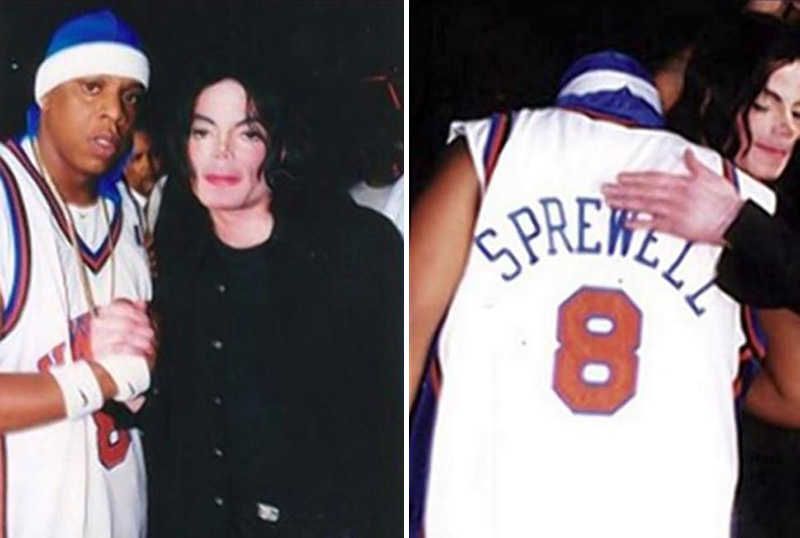 Jay Z continues to show us that he gives no fawks about social media.

On Saturday, August 29th — what would have been Michael Jackson’s 57th birthday — the rap mogul posted a throwback photo of him and the King of Pop from 2001 at Hot 97’s Summer Jam along with the caption: “Happy Birthday to the King! This may be my first and last post.”

It looks like Jay Z was telling the truth too, because not even a day later on Sunday, after he had racked up over 100,000 followers, Jay deactivated his IG account.

Many are speculating if the account was even real to begin with, however on the other hand, Jay Z’s music executive and close friend Michael Kyser did post a pic of Jay and told his followers to “follow my brother @Hovsince96 ASAP!”