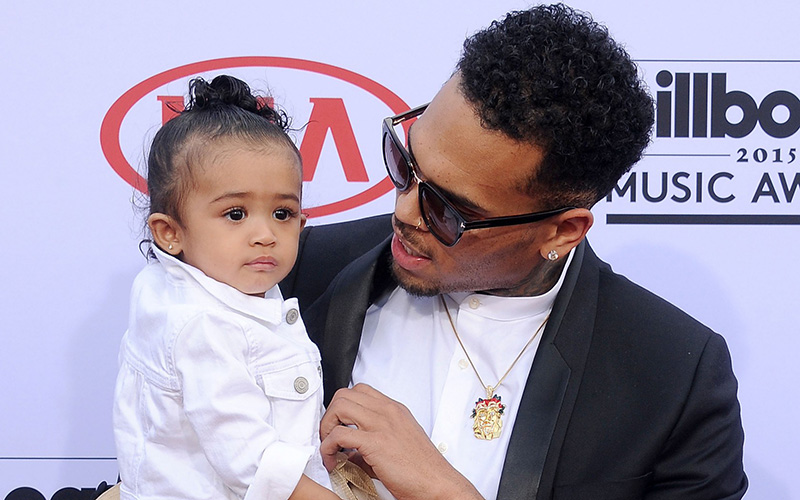 Chris Brown feels like his baby mama Nia Guzman is using their daughter Royalty as a “meal ticket.”

Brown called out Guzman on Twitter after she filed docs requesting supervised visits between Chris and Royalty.

Some men my age run from their responsibility as fathers. I embrace mine. Just sucks that some females use children as meal tickets.

Using a child as leverage is never ok. The highest praise to the men who actually want their kids.

Sources close to Guzman tell TMZ that she thinks Chris is too irresponsible to care for a kid on his own and she believes he and his friends all have substance abuse issues.

Guzman also doesn’t think Royalty is in a safe environment when she’s around Chris, especially after his house was invaded last month by armed men and his aunt was locked in a closet. The robbery is believed to have been an inside job.

Guzman thinks many of Chris’ friends are gang members or gang-affiliated, and the robbery shows they’ve now turned on Chris. We’re told she’s not cool with Royalty being around that element.

But Chris — who believes this is all simply a ploy from Nia to get more child support — isn’t going down without a fight, and he’s seeking joint custody of his daughter Royalty without supervised rights.

We’ll wait to see how this whole thing plays out.