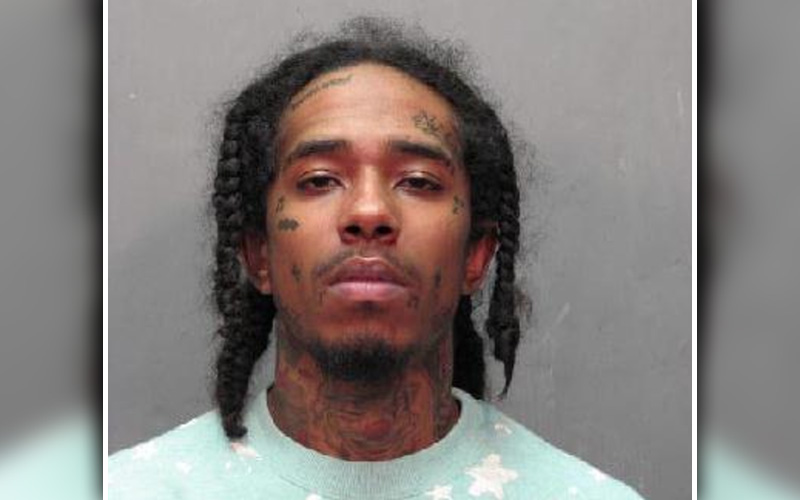 According to The Times-Picayune:

Kendrick and Kendred Bishop, ages 22 and 18, were found shot early May 25 inside a black Kia sedan in the 4800 block of Bright Drive in eastern New Orleans.

Both died there, police said. Investigators have not released information on a motive for the shooting.

NOPD said surveillance video showed Degruy, 23, and a second unidentified suspect “possibly running from the scene and making a purchase at a nearby store.”

Degruy appears in the video wearing a dark colored hooded shirt, police said. The other suspect wears a hat and short pants.

Flow was recently featured in Young Money’s “Next Up” cypher, in which he dissed Rich Gang rapper Young Thug. He has been signed to the label headed by Lil Wayne since 2012.