GOSSIPONTHIS.COM Celebs Justin Bieber Put in Chokehold & Kicked Out of Coachella by Security 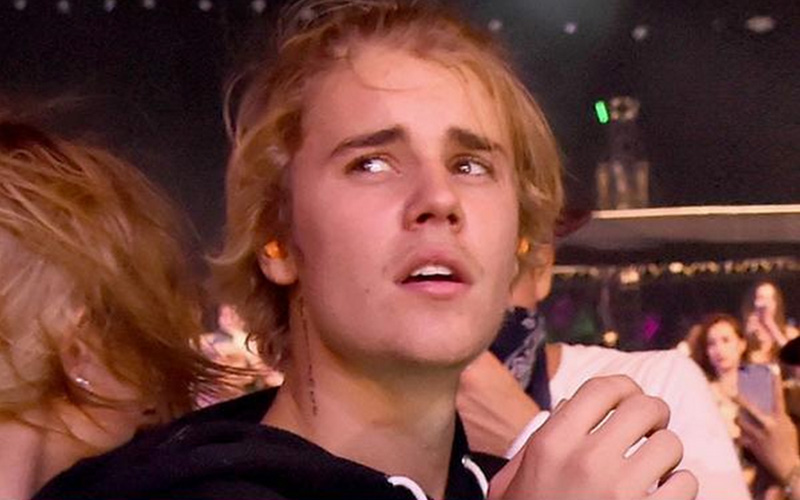 Wow, it really sucks to be Justin Bieber these days. The pop singer was put in a chokehold and kicked out of Coachella by security guards this past weekend.

According to TMZ, Bieber told the security guard he was personally invited by Drake to come see his show and tried to enter the VIP artist area for Drake’s set, but the guards weren’t going for it.

Eyewitnesses tell TMZ, Bieber argued with security, saying there was no way he could stand in a big crowd because he’d get bombarded by fans. Security wasn’t having it and told him to leave.

We’re told Bieber persisted and said he was personally invited by Drake and had been waiting all weekend to see him perform. Bieber didn’t stand down and security was pissed.

At that point a Coachella staffer came up to Bieber and said she would escort him inside the artist’s area. She grabbed Bieber by the arm and began walking him and his security team inside, when Coachella security came up from behind and put Bieber in a chokehold.

We’re told Bieber’s team got into it with security and the singer was then ordered to leave the festival.

Damn … poor J.B. can’t catch a break to save his life.