GOSSIPONTHIS.COM Crime WTF of the Day: Wendy’s Worker Used Gatorade Instead of Pee in... 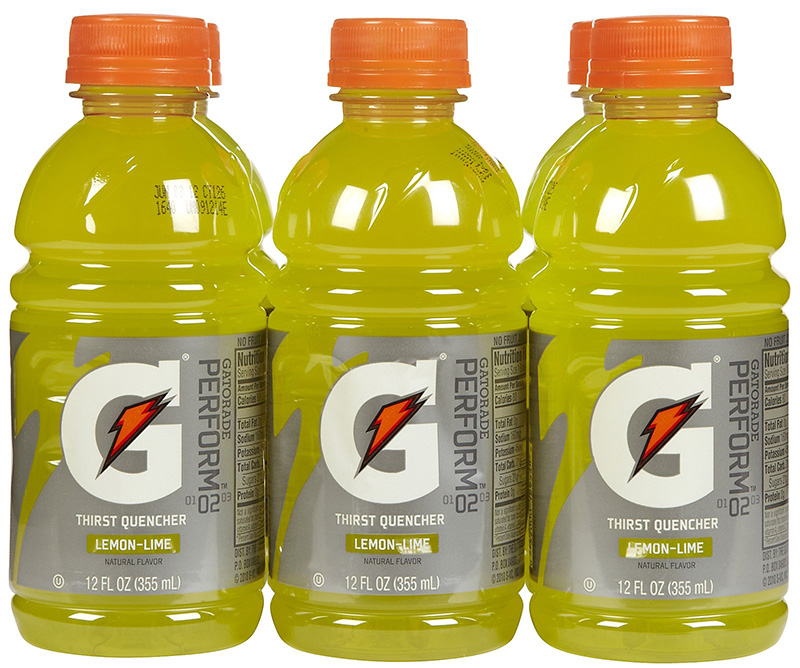 Meet Wendy’s worker Tabatha Coulombe, who was arrested last week after she tried to use “a mixture of Gatorade and warm water” as her urine sample during a meeting with her probation officer back in January.

The 29-year-old Florida woman had been put on probation for a 2013 sentencing for felony animal cruelty. Three weeks prior to her meeting with her P.O. — in which she foolishly used gatorade in place of pee — Coulombe failed a urine test after amphetamines were found in her system.

According to the Smoking Gun:

In late-January, Coulombe met with her probation officer and provided a urine specimen. But due to “the abnormal color (blush)” and the “abnormal test result,” the officer questioned Coulombe about the sample’s source.

“Coulombe admitted that she did defraud the test and…removed a plastic pill bottle that was concealed in her vagina,” according to a Charlotte County Sheriff’s Office report. Coulombe’s probation officer subsequently “discovered that the submitted solution was a combination of Gatorade and hot water.”

Coulombe’s arraignment on the probation violation charge is scheduled for April 12th.

She obviously used the lemon-lime flavored gatorade considering it’s the closet color to pee. But regardless, what a dumbass … who in the F*CK told her this would work?