GOSSIPONTHIS.COM Hip Hop Kevin Gates on Obama: “Please Get This N**ga Out of Office!” 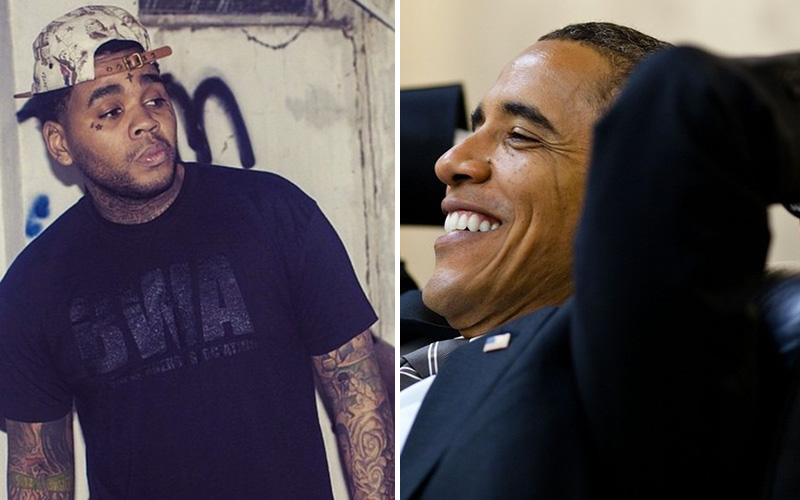 Kevin Gates wants President Barack Obama out of the Oval Office quick fast and in a hurry.

In a new video posted on his Instagram, Gates says he’s buried more homies and family than ever since Obama has been in office. He also blames the President for messing up his paper. THANKS OBAMA!

“Niggas so stupid, talking ’bout a change gon’ come. [Since] Obama been in office I done buried more of my niggas and more family than I ever did in my life. All he did was fuck a nigga money up since he been in office. Please get this nigga out of office.”