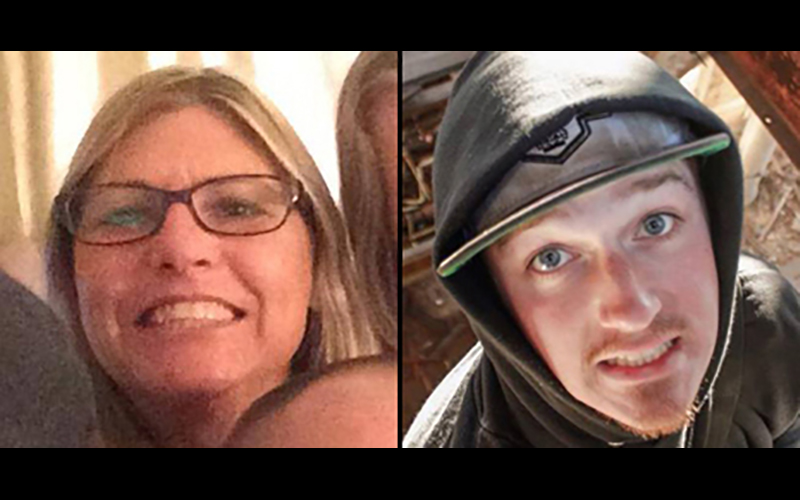 One of the worst feelings in the world has to be coming home to find your mom being dropped off by police after having raunchy sex with a random guy in your neighbor’s hot tub.

That recently happened to a 29-year-old Minnesota man, and we know he was pissed!

52-year-old Kristie Sheldon (above right) was in town visiting her son last month when she decided to get her freak on with 22-year-old Lucas Arneson (above left) in the hot tub at a neighbor’s home.

The homeowner who walked in on Kristie and Lucas having steamy hot tub sex in her backyard called the cops, who cited the pair for disorderly conduct before dropping them off at her son’s house. Cops also said that the temperature was in the 20’s outside at the time they were found having sex.

According to the NY Daily News, Sheldon — whose son apparently does not have a hot tub in his backyard — had some serious ‘splaining to do to her son when cops arrived at his home.

Pic via: The Smoking Gun