GOSSIPONTHIS.COM Celebs No, Kanye West Does Not Want To Smile In Your Super Bowl... 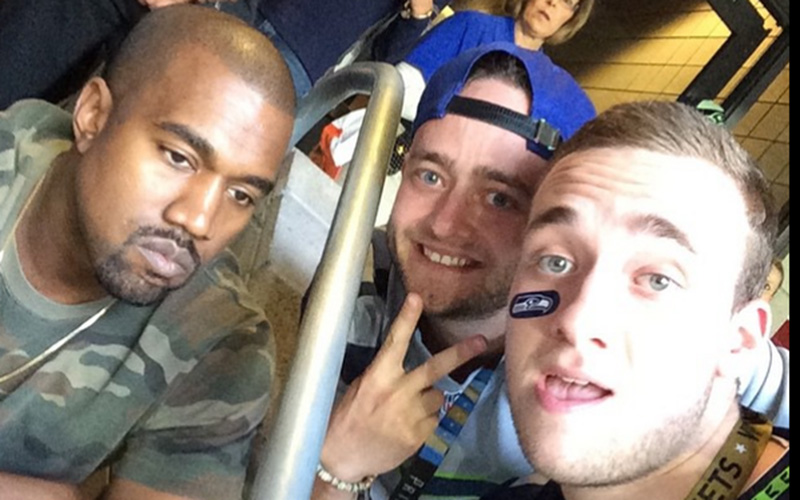 Dear fans, Kanye West is not amused by your super bowl selfies. Now we see where North gets it from!

A group of fans spotted Kanye and his wife Kim sitting in a private box at Sunday’s Super Bowl game at the University of Phoenix Stadium in Glendale, Arizona and used the opportunity to sneak in a couple of selfies with the rapper, who refused to crack even the smallest smile.

A couple’s trip to Waffle House with John Legend & Chrissy Teigen much later that night didn’t even put a smile on his face:

Granted, this is the same guy who said “not smiling makes me smile,” so, in his mind, he really was smiling because when he’s not smiling he actually really is smiling.