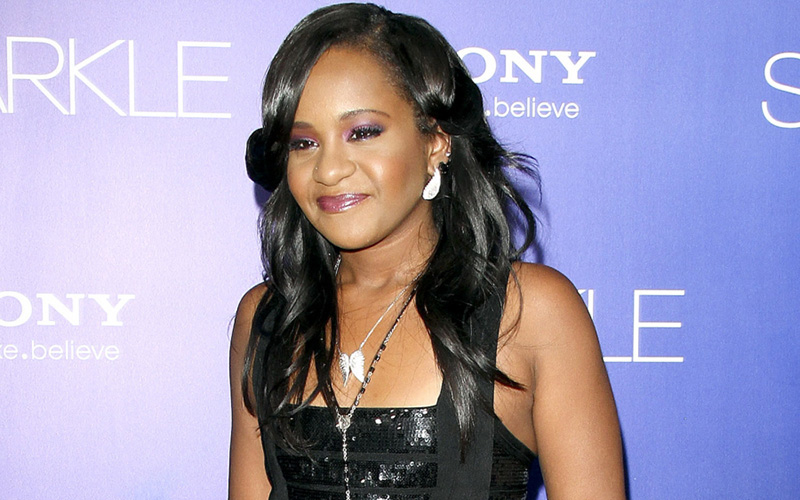 Bobbi Kristina Brown, the sole child of the late Whitney Houston and Bobby Brown, is reportedly doing “significantly better” in the hospital days after being found unconscious in a bathtub in her home near Atlanta.

Bobbi Kristina Brown’s husband Nick Gordon and a friend found her in the tub … according to police in Roswell, GA. We’re told her husband and friend immediately started CPR on her … until police and paramedics arrived.

We’re told police took over life-saving measures on the scene — and then she was taken by ambulance to a hospital. Doctors have now stabilized her breathing, and we’re told she is in ICU.

Details surrounding the incident haven’t been revealed, and neither hospital officials nor her family have publicly commented on her condition, though Bobby Brown did release a statement requesting privacy.

“Please allow for my family to deal with this matter and give my daughter the love and support she needs at this time,” Brown told Us Weekly.

Police conducted a preliminary search for drugs at Bobbi Kristina’s home and found nothing, TMZ reported.

Chillingly, Brown’s mother died under similar circumstances almost three years ago, accidentally drowning in a bathtub at the Beverly Hilton Hotel the night before the 2012 Grammy Awards. The coroner’s report at the time stated that cocaine played a role in the iconic singer’s death.

“We are interviewing all the family members and friends that were at the house at the time,” a police spokesperson said, according to Fox News. “We don’t know that if it was an accident or what this could be.”

Now, TMZ is reporting that Bobbi Kristina’s condition has somewhat improved, but she still has a long way to go:

Sources connected with the family tell us … doctors performed tests Monday morning and determined the swelling on her brain has gone down. In addition, she has been able to “move her eyes” … all important signs.

Perhaps most important … we’re told the oxygen levels in her brain have increased significantly — 4 times better than Sunday.

But the family has been told … because Bobbi Kristina was deprived of oxygen for anywhere between 2 to 5 minutes while she was submerged in a tub, doctors fear neurological damage.