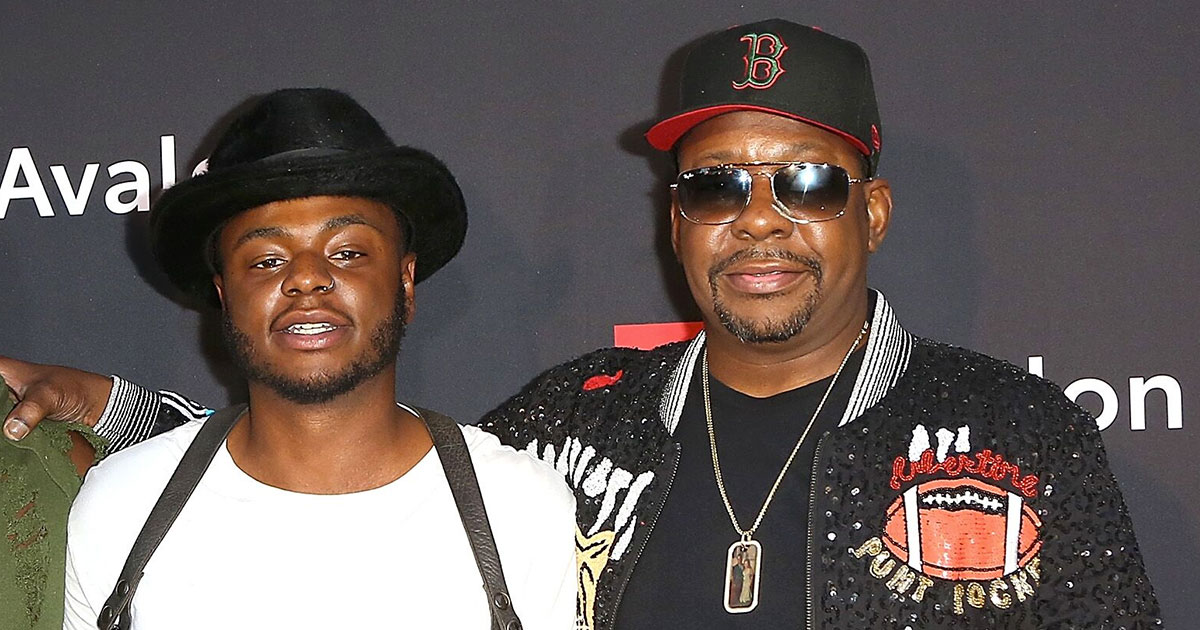 Bobby Brown has experienced the loss of yet another child, as his son Bobby Brown Jr. has died.

According to TMZ, via a close family source, Bobby Jr. was found dead Wednesday (Nov. 18) in his home in the Los Angeles area. He was 28 years old.

Bobby Jr. was the half-brother of Bobbi Kristina, Bobby Brown’s daughter with Whitney Houston, who passed away back in 2015 just six months after she was found unresponsive in a bathtub.

The coroner later determined that Bobbi Kristina had drowned in the tub, but had toxic levels of cocaine and alcohol in her system.

Bobby Jr. was one of Bobby’s seven children. His mother is Kim Ward, who dated Bobby off and on for 11 years before he got engaged to Whitney.

His cause of death wasn’t revealed, but police—who were still at the home at the time this article was published—believe there was no foul play involved.