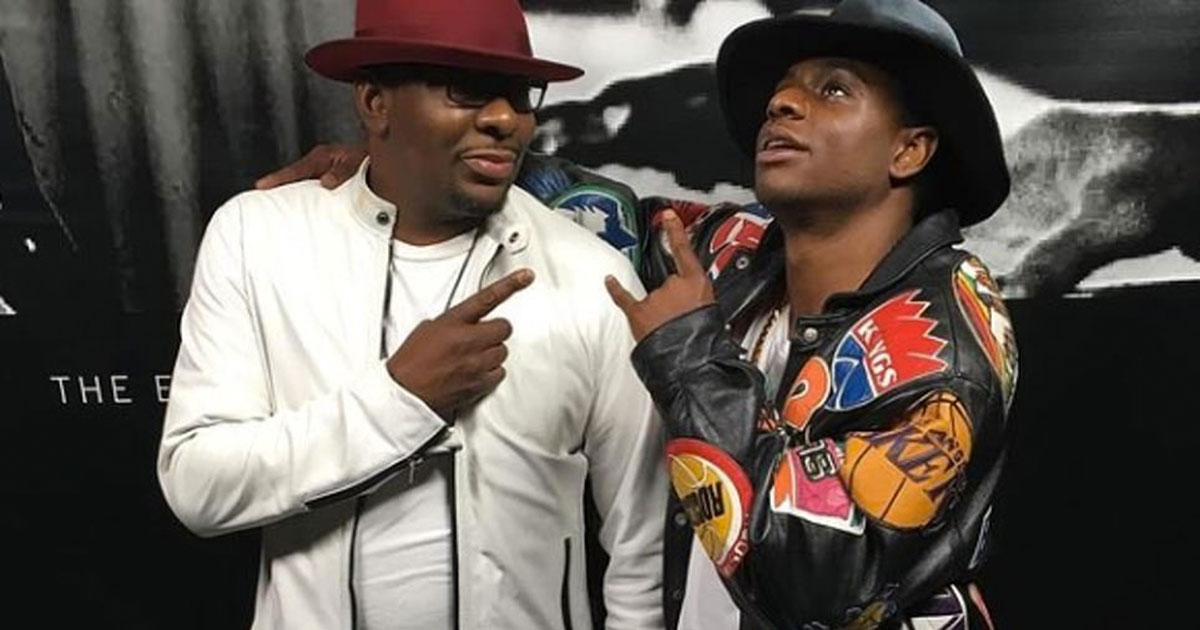 The family of Bobby Brown Jr. says he wasn’t feeling well in the days leading up to his death and he was experiencing flu-like symptoms.

As was previously reported, Bobby Brown’s son was found dead Wednesday (Nov. 18) in his Los Angeles-area home, and police said they believed there was no foul play involved.

Family sources say while the 28-year-old was experiencing flu-like symptoms, he did NOT have COVID-19.

The news adds up because shortly after his passing, one of Bobby Jr’s friend’s leaked a recent conversation they had in which he complained of having a “cough” that came on suddenly. He also complained of other flu-like symptoms, but made it clear that he did not have COVID. 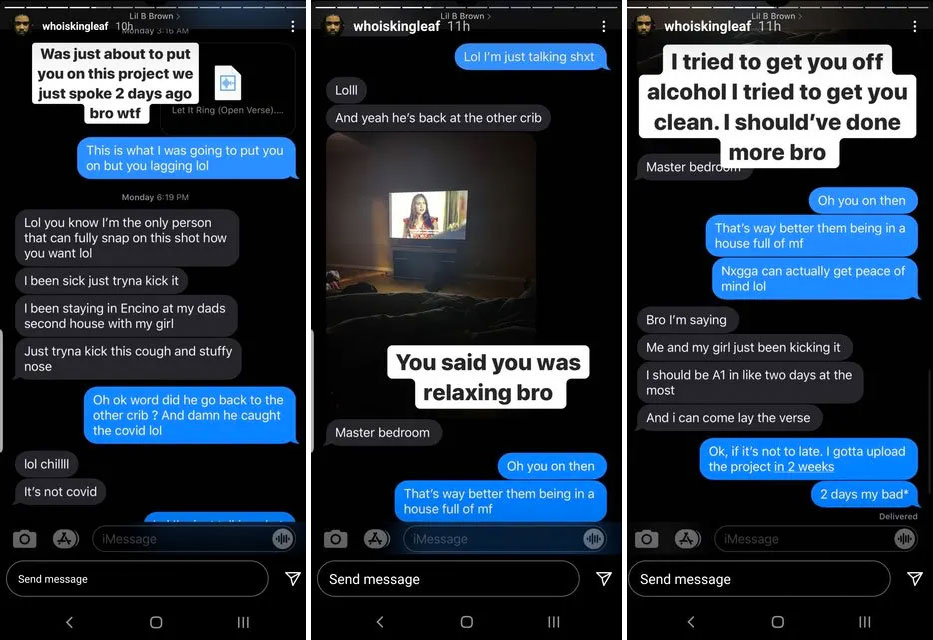 “Please keep my family in your prayers at this time,” Brown said in a statement. “Losing my son at this point in our lives has devastated my family. There are no words to explain the pain.”

Police also said there were no signs of foul play, there were no drugs found at the scene and they will be conducting a toxicology test.