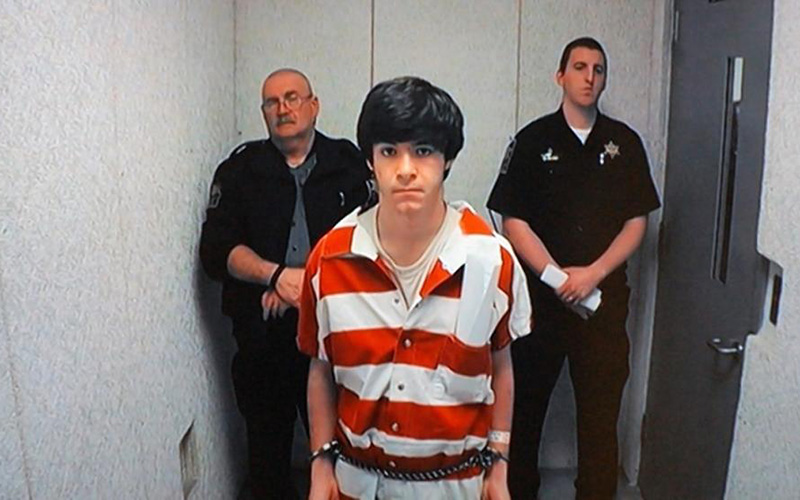 A South Carolina teen is being charged with murder after killing his classmate for sending his girlfriend messages on the popular social app known as Snapchat.

17-year-old Matthew Fischer (pictured above) became angry when he noticed another teen at his school, 16-year-old Lucas Cavanaugh, had sent his girlfriend a message via the app.

Fischer then went on to message Cavanaugh back and told him “Come over” and “I’ll kill you man.”

According to Global Grind (via NY Daily News), Cavanaugh drove over to Fischer’s girlfriend house in Mount Pleasant, South Carolina and the two teens got into a fight.

While fighting, Fisher pulled out a knife and stabbed Cavanaugh in the torso before fleeing the scene.

Both teens were juniors at Wando High School.

In addition to murder, Fischer is also being charged with possession of a knife during commission of a violent crime.