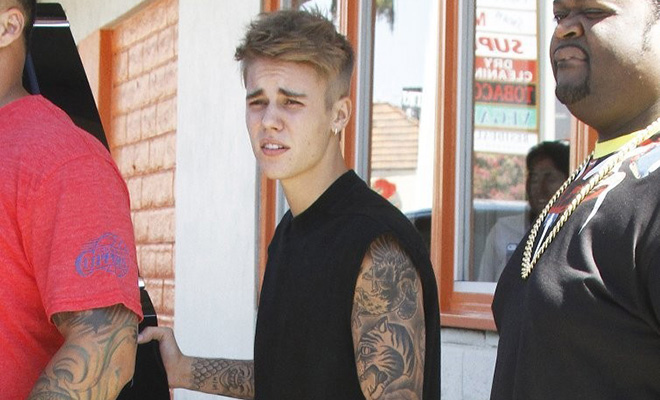 Justin Bieber may want to slow his roll before he ends up being somebody’s bitch in jail.

The Pop star was arrested last Friday in Perth County, Ontario in Canada after crashing his four wheeler into a paparazzo’s minivan.

The singer was riding around with Selena Gomez when the incident occurred, and according to the police report, Justin also got into a physical altercation with the paparazzo after the wreck.

TMZ reports JB is now facing charges of dangerous driving and assault. After getting booked, Justin was released from the county jail and will appear in court later this month.

This doesn’t come as good news for the Biebs, who is already on probation for 2 years over his egging case in L.A. so this could be a possible parole violation and could send JB right back to the slammer.