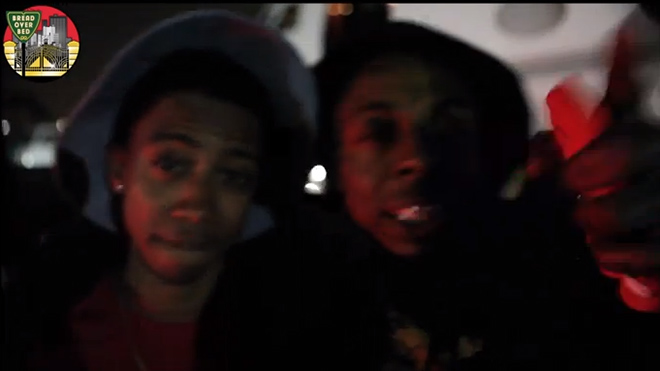 Weezy recently released a video threatening Braun for talking smack to the media about his Young Money artist Lil Twist.

According to various reports, Braun has blamed Bieber’s destructive behavior on Lil Twist and labeled him as a bad influence in Bieber’s life. Twist eventually moved out of JB’s Calabasas home over the drama.

In the footage above, Wayne fires back at Braun in defense of his “brother” Twist:

Weezy ends his profanity-laced rant with, “We just came back from France WITH my lil’ brother Justin Bieber,” and a stern message to Mr. Braun: “Fuck you, Scooter!”

Yeah… We think Scooter may want to apologize ASAP or just avoid Lil Wayne altogether for the rest of his life, though an apology would be much easier.