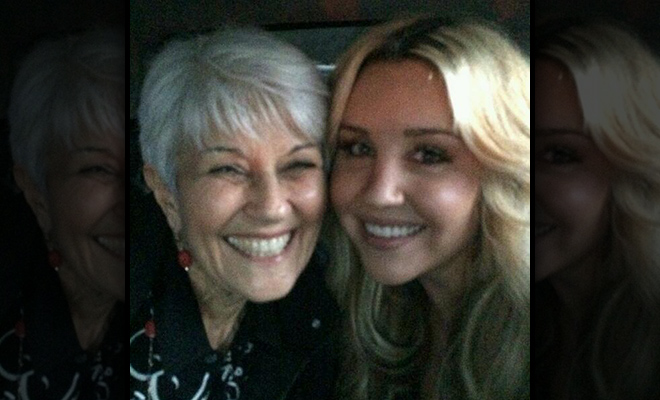 Around this time last year, Amanda Bynes was making headlines almost every day for her various crazy antics … but if you’re wondering what she’s up to these days, have no fear. According to her own mother, she is “doing extremely well” as she works on a fresh start for her life.

After about three months of classes at the Fashion Institute of Design & Merchandising, Bynes, 26, “is doing extremely well,” her mother, Lynn, tells PEOPLE exclusively. “She’s making new friends and learning about the fashion industry.”

On March 21, Bynes, her mother and her father, Rick, attended a FIDM runway show event that showcases the work of upperclassmen.

“She acts like any other student – focused and friendly,” says a school source.

Estranged from her parents last year, the star is now often spotted spending time with her family.

Bynes will remain legally under her mother’s care until at least September. “She’s very happy to reestablish the loving relationship with her family she once shared,” her mother’s attorney Tamar Arminak told PEOPLE in December when Bynes was released.

Amanda shared these photos of her posing with her parents at the FIDM runway show on her Twitter page a couple of weeks ago: