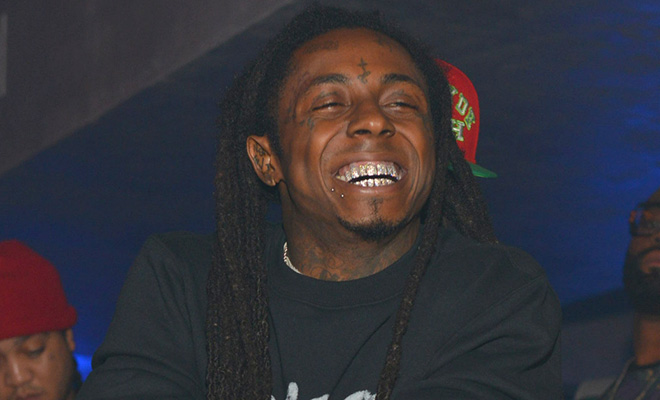 Lil Wayne may have money to blow, but he still isn’t paying his taxes, apparently.

He’s also had legal issues.  In 2012 … Wayne famously lost a case against Quincy Jones’ son after thumbing his nose at the court.  A jury socked Wayne for $2.2 mil.

Wayne is reportedly worth $135 MILLION. As Weezy says, “You got money and you know it.  Take it out your pocket and show it and throw it.”

C’mon on Wayne … we all know you have the bread. Get that taken care of ASAP. Tax liens aren’t a joke!