GOSSIPONTHIS.COM Celebs Justin Bieber: Selena Gomez Has No One to Blame But Herself for... 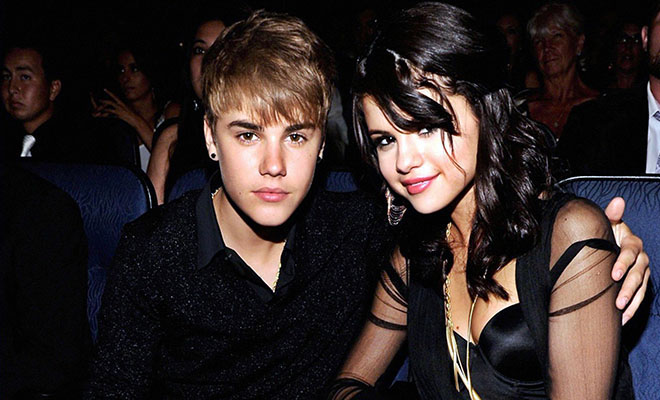 As we previously reported, Selena checked into the Meadows center in Arizona for alcohol, marijuana, and prescription Ambien addiction and sources close to the former Disney star say Selena blames Justin and his friends for her addiction problems.

However JB is fighting back and claims that Selena has no one to blame but herself.

Bieber and his friends are laughing at Selena’s “bad influence” claims, because they say she’s always the drunk at the party.

Bieber acknowledges he gets wasted, but whenever he had parties Selena was downright competitive … smoking as much weed as the guys and sometimes outdoing them. They say she was also HEAVY into booze.

We’re told Justin believes Selena’s parents are behind the blame game, because they HATE him.  He thinks they are fueling Selena’s anger and making him a scapegoat.

Justin says he’s happy he’s no longer with Selena because she’s just too high maintenance … and out of control.