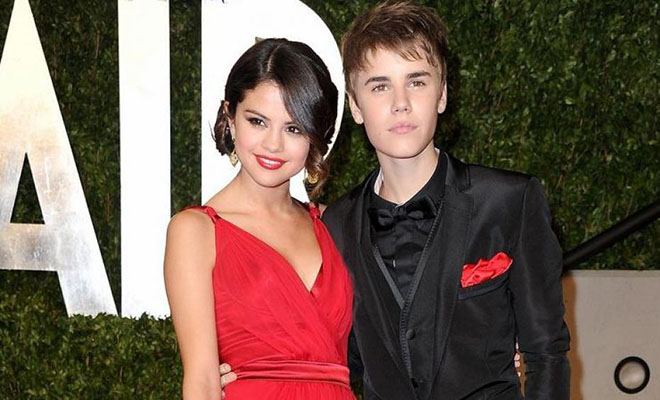 Justin Bieber seems to be having a bad effect on the people around him, if recent reports are to be believed.

According to a report from TMZ this morning, the singer’s off and on girlfriend Selena Gomez checked into rehab last month … and apparently it was all over the Biebs.

Selena reportedly spent two weeks at the Meadows center in Arizona and was treated for alcohol, marijuana, and prescription Ambien addiction.

Sources close to the singer say Selena blames a lot of her addiction problems on “that crazy boy” (aka Bieber) and his friends.

Selena’s camp doesn’t support the two teens being together … and finally got her to seek help after photos emerged online of her and Justin riding Segways together in his neighborhood.