GOSSIPONTHIS.COM Celebs Ludacris: My Baby Mama is Trying to Extort Me For Cash! 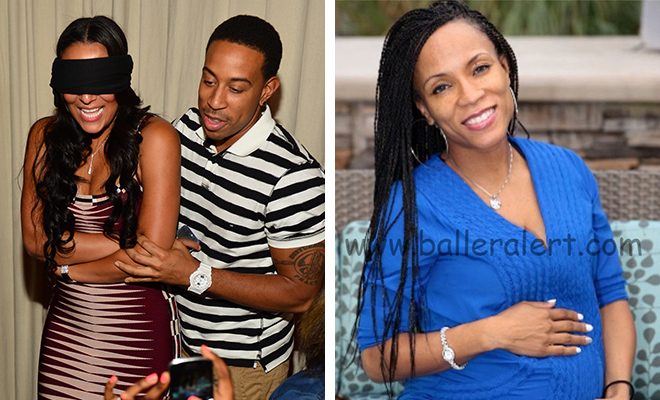 Sh*t is starting to get real!!!

Ludacris says his new baby mama Tamika Fuller is extremely money hungry and is trying to extort him for cash.

The rapper has reportedly filed legal documents claiming that Fuller gave him two choices, either buy me a car or I’m going public about our child.

Ludacris filed legal docs — obtained by TMZ — in which he reveals the drama behind his child support fight with Tamika Fuller.  He asked the judge back in September to issue a gag order because he is “a major celebrity of great notoriety.”

Luda argued … throughout the U.S. — and even in Georgia — judges often allow public figures to keep their sexual indiscretions under wraps.

Luda claimed the gag was essential because Tamika demanded that he give her a whip and $7,500 for her lawyer’s retainer … OR ELSE she’d put him on blast — that he fathered her kid while he was still with longtime GF Eudoxie Agnan.

What is with these celebrities and all this baby mama drama? Dwyane Wade, Luda, and Young Jeezy are all going through it right now….we bet they will strap up tight next time!