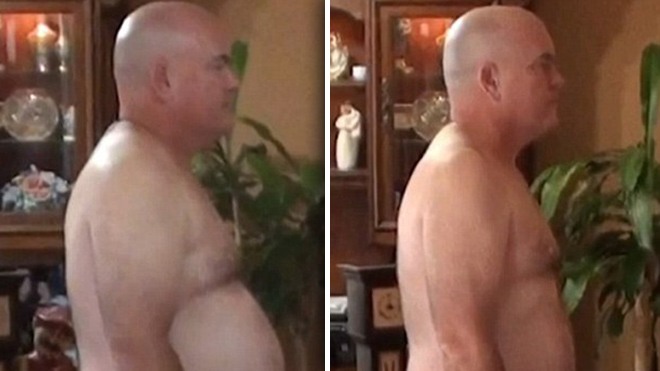 A big mac a day … keeps the doctor away?

An Iowa schoolteacher has proven that eating McDonald’s everyday can have healthy results.

In 2004, independent filmmaker Morgan Spurlock released a documentary titled “Super Size Me,” in which he showed how eating nothing but McDonald’s for 30 days had drastic negative effects on his physical and psychological well being.

The documentary gained a lot of attention worldwide and received numerous awards and nominations.

Science teacher John Cisna and his students at Colo-Nesco High School decided to make a documentary of their own, disproving that eating specifically at McDonald’s has negative health consequences, and showing that it can actually provide healthy benefits if done the right way.

For 90 days straight, Cisna ate at the fast food chain and was able to lose 37 pounds and lower his cholesterol level.

But before any of you try this at home….you need to know the details of Cisna’s diet, which also included daily exercise

According to the LA Times:

He limited himself to 2,000 calories a day, and tried to stick to the recommended dietary allowances for carbs, protein and fat.

Here’s what an average day looked like: oatmeal, egg whites and 1% milk for breakfast, and a salad for lunch. At dinner, he let loose a bit, enjoying Big Macs, and Quarter Pounders. He indulged in dessert, too, enjoying sundaes and ice cream cones.

He exercised every day as well, walking 45 minutes a day.

Cisna’s says his primary goal from the experiment was to prove that it’s not McDonald’s and other fast food restaurants that make us fat, but instead the choices we make.

“We all have choices. It’s our choices that make us fat not McDonald’s.”

We actually understand what Cisna and his class are trying to prove. It’s not bad to eat a greasy burger every now and then, everything should just be done in moderation.

If you focus on your diet and establish a good workout routine, you can splurge every now and then. It’s only right!