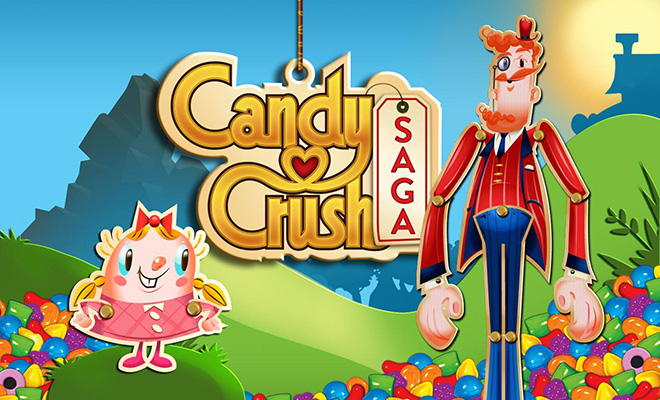 According to data from ThinkGaming.com (via E! Online), Candy Crush makes at least $850,016 in gross revenues, DAILY.

The game, released in September 2012, celebrates its first birthday this month and their revenue just keeps growing. A month ago they were making about $650,000, and at this rate, they could be making at least $1 million a day by the end of the year.

ThinkGaming’s data also reveals that the game has over 7.7 million daily active users and its being installed on nearly 800,000 new smartphones every day.

Candy Crush is ranked #1 grossing app in Apple’s App Store and has held that position for the past month.

King, the company behind the most addicting game to be created for smartphones yet, has said that 70 percent of users have never even paid a cent in the game, so imagine if EVERYONE spent at least $0.99 at least once. YIKES.