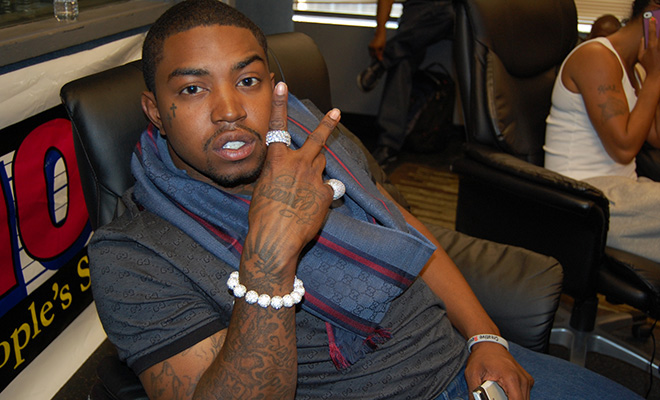 His lawyer tells TMZ Scrappy voluntarily entered a rehab facility in the Atlanta area Thursday night and will remain there at least until his next hearing on June 16 — when he’s hoping the judge will show him leniency.

We’re told the place is no walk in the park — 6:30AM wake-up, 10PM curfew, group therapy, one-on-one therapy, NO cell phone or laptop … and NO visitors for the first 2 weeks.