1. Do you want to keep Puerto Rico’s status as a U.S. territory?

2. Do you want to become a U.S. state, declare independence or have sovereign free association?

Based on 75,188 votes, 53 percent of Puerto Ricans said they did not want to remain a U.S. territory. Meanwhile, 47 percent (67,304 voters) supported the status quo. Those numbers are with 243 of 1,643 precincts reporting late Tuesday, according to NevadaAppeal.com.

Currently, Puerto Ricans have U.S. citizenship, can vote in U.S. primaries, but cannot vote in the general U.S. election. However, they pay no federal income tax.

President Obama said he would respect the will of the Puerto Rican people, but any change would require approval by the U.S. Congress. 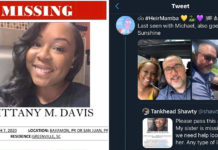 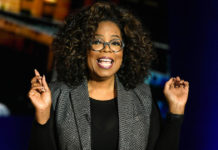